Huawei has shipped more than 100 million phones in the first three quarters of 2017, marking a very impressive 19% increase over the same period last year.

In the period from January to September Huawei managed to beat Apple's shipments to become the second smartphone vendor in the world, behind Samsung. 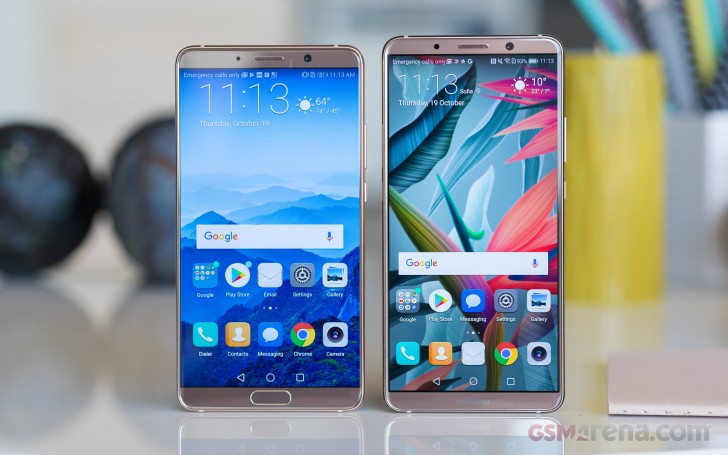 Huawei ships a lot of phones in all price groups and under a few different brands. The low to mid-priced Nova smartphones as well as the mid to upper range Honor brands are both part of Huawei.

Thanks to its strong shipments Huawei's operating revenue for the first three quarters has increased 30% year over year.

If they want to pass Samsung, better start to provide up to competition Kirin chipsets

In Latin America only they have managed to sell more than 12 million as of Q1 - Q3. get your facts straight.

Huawei are making great phones! No surprise that their sales are increasing.