We've known for a while now that Huawei was planning on bringing its Honor 6 Plus smartphone to the UK. Last month we even got word that Three would be the Chinese company's exclusive operator partner for the device.

And today Huawei has finally outed the actual release date for the Honor 6 Plus in the UK: May 1. That's when it will become available at Three stores across the country. 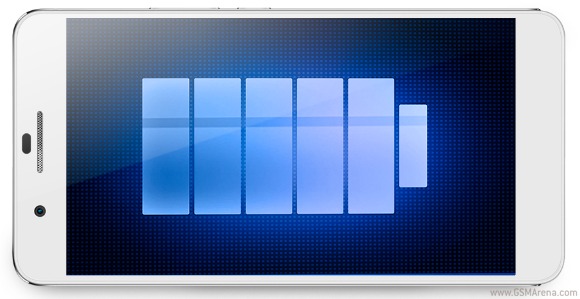 This marks the first time that Huawei's Honor-branded devices are offered through a carrier, at least in the UK.

The handset will be priced at £299.99 sans contract, which is actually £50 more expensive than previously announced. If you're impatient and want to be sure you'll have the Honor 6 Plus first, you'll be able to pre-order one at Amazon starting on April 6. The price should be the same.

The Honor 6 Plus was unveiled last December, and it features a 5.5-inch 1080p touchscreen, and a pretty unique rear camera setup with two 8 MP units, combining to capture 13 MP images. The front snapper is a single 8 MP one, and the device is powered by a HiSilicon Kirin 925 SoC, boasting an octa-core CPU in big.LITTLE configuration.

when will it come to Egypt or middle east ?

Today with the own cpu Huawei became one of the best flagship, every company made one or 2,....mistakes!

huawei handsets launched in uk april 2012 -vodafone -g300 - very bad phone -did not sell well - then y300 and 550 series etc - no updates no bugs fixes - poor functionalities -specs on paper may look good but POOR functions - thats why huawei is NOT...