Huawei Honor 7 launches in the UK on August 27

Huawei unveiled the Honor 7 at the end of June, and it's so far been available to buy only in China. But that's set to change next month, when the affordable smartphone is due to make it to the UK.

A few weeks back Huawei released a promo video for the Honor 7 in which it basically confirmed that it would sell the handset in Europe eventually. And now we know when the Honor 7 will be offered outside of China. 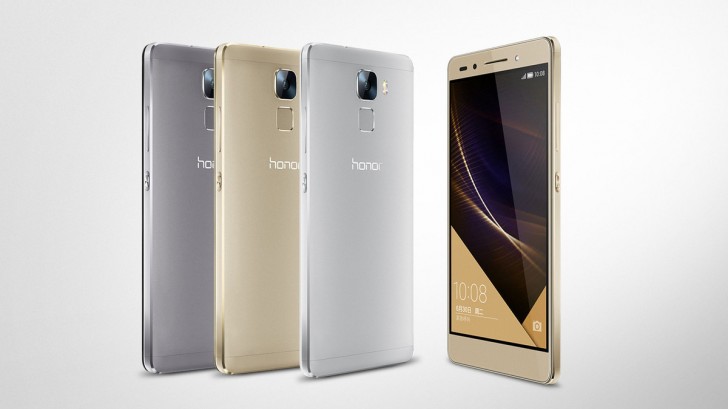 The Honor 7 will get a special launch event in the UK on August 27. It might become available soon after that, certainly in unlocked and SIM-free form (as has been the case with previous Honor-branded devices).

Honor 6 is not having the Indian 4G band support, whether Honor 7 will have the support or not...

i am very badly waiting for this phone .. please tell me when this phone will be available in india ??

You can see this product on flipkart by around September 4th week or October 1st week... :-) Note : Due to 4G signal discrepancies it is getting delay! Keep calm and get Honor on your hand. Thanks for your input