Back in September this year, Huawei confirmed Oreo is coming to the Honor 8 Pro and promised a December release. That didn't quite happen, but at least now Oreo beta has started hitting Honor 8 Pro units. 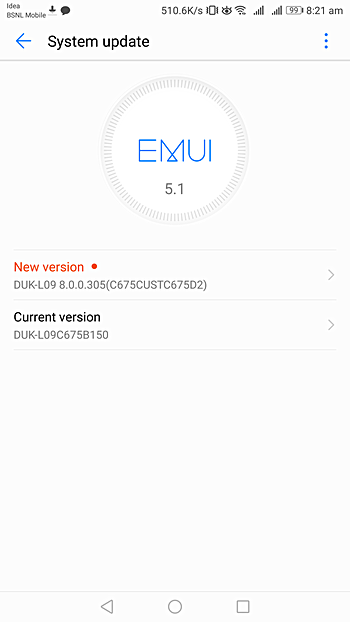 The Chinese company has been accepting registrations for the beta version of the Honor 8 Pro Oreo update. We hope everything goes fine in this phase, and the public roll out begins sooner than later.

Calm down it's just a beta not a real software update.

Is Oreo coming for honor 8 too?