Huawei Honor Holly gets priced in the UK, launches on March 6

After India, the Huawei Honor Holly is now ready to become available for sale in the UK too. It will be in stock at Amazon starting on March 6, and it's been priced at just £74.99.

The story behind that price is rather interesting, though. Huawei had a starting price of £109.99 in mind, but told people that it would lower that if they shared information about the handset on social media. The more shares, the lower the price. This campaign has now ended with the aforementioned level reached. 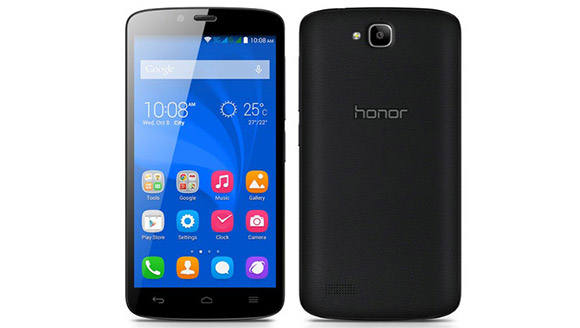 That's quite an innovative way of getting prospective customers involved in the pricing of a device, yet it has to be said that Huawei would have sold a much lower number of Honor Holly units had it stuck with its initial price level.

That is a very bad comparison, Apple is all software.

specwise almost the same as iphone 6.....but 12 times cheaper....great deal