Huawei is building a new chip factory to circumvent US ban

Huawei’s operations face great difficulties following the latest US ban, that cut access to chip supply. Now according to Financial Times, the Shenzhen company is now preparing its own chipset plant (instead of relying on TSMC) that will run on behalf of the in-house R&D business and will be backed by the local government.

It will initially be able to only manufacture 45nm chipsets that were initially introduced back in 2007. 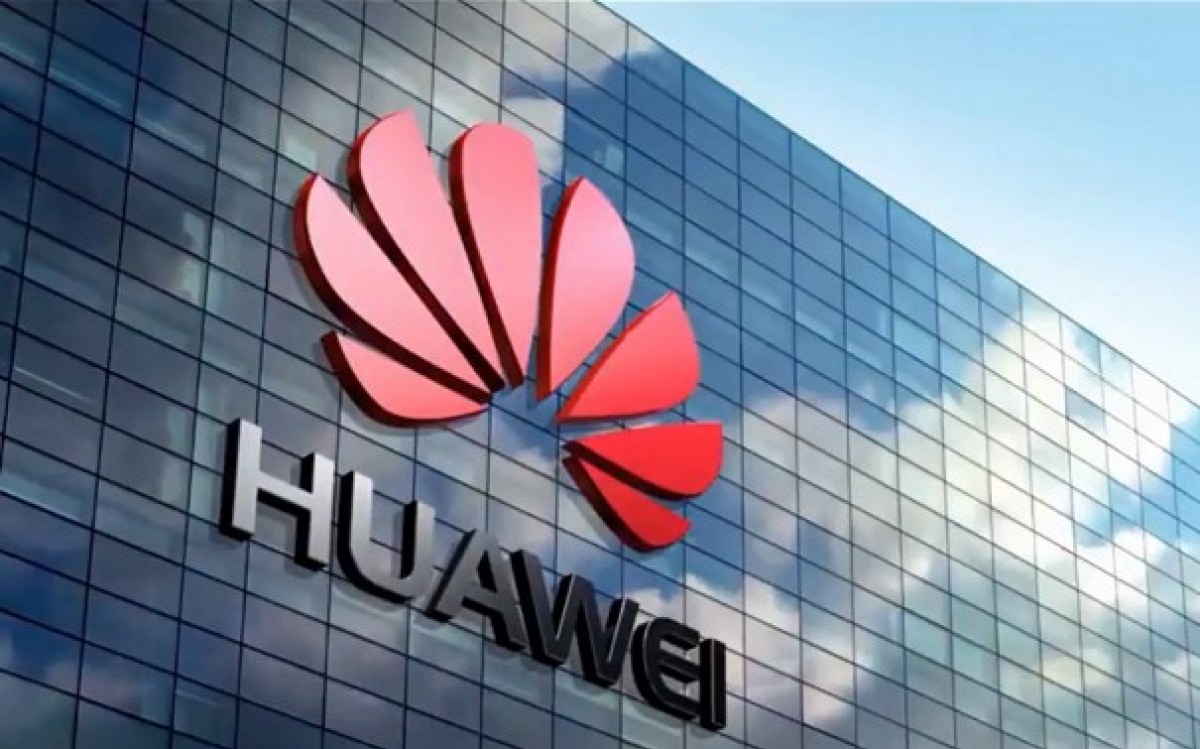 Earlier this year Richard Yu, CEO of the consumer business group at Huawei, revealed the company can no longer make its own chips, meaning it has to start from square one. The FT report said 28nm chipsets will be manufactured by the end of 2021 - such platforms are useful for IoT devices; by 2022 Huawei will eventually be able to yield 20nm chips that would be useful for the 5G base station business. 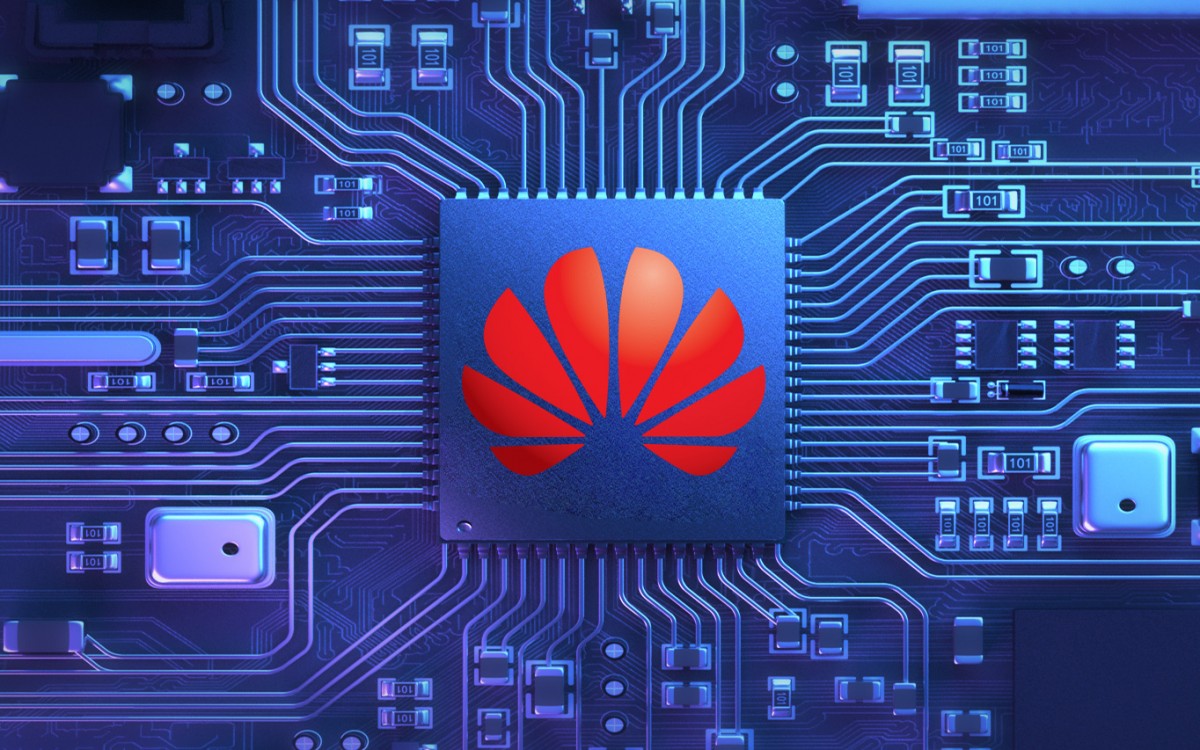 The Chinese company is highly unlikely to get any smartphone-worthy chips from its new factory in the next few years and a 5nm process technology is wishful thinking at best. However, latest reports indicate that Qualcomm might be able to get a license and supply the Chinese giant.

You do know that Huawei bought a fuk tons of chips before the ban? So it's not "Chinese made"....

Huawei started using 5nm chips on their Mate 40 series before Qualcomm Snapdragon. Think of the space they have covered within the last 5 years. With the government aid and Chinese population "stop dreaming"

Push a man far and push him so far. With China five years plan, in the next five years Qualcomm and TSMC that their major customers are Chinese companies will lose most of them because China is going independent, which they might not have at least ...