Huawei held an event in China where it announced the Honor 9 Lite - a more affordable variant of the Honor 9. The Honor 9 Lite will arrive with 5.65” 18:9 screen with FullHD+ resolution. It has dual cameras on both sides and comes with the latest Emotion UI, based on Android Oreo. 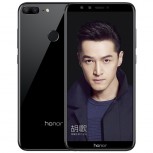 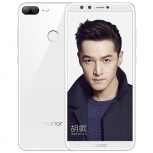 There are 13 MP + 2 MP camera combos on the front and on the back and both of them record video in 1080p. The battery cell is Li-Polymer with 3,000 mAh capacity and support for Super Charge.

When will it become in Pakistan?