Huawei unveiled the second generation of its affordable 8" tablet after last year's Huawei M1. The Huawei M2 boasts an almost all-metal back and comes in Wi-Fi and LTE versions.

The camera department includes an 8MP main shooter and a 2MP selfie camera. There's a 4,800mAh battery powering the show. 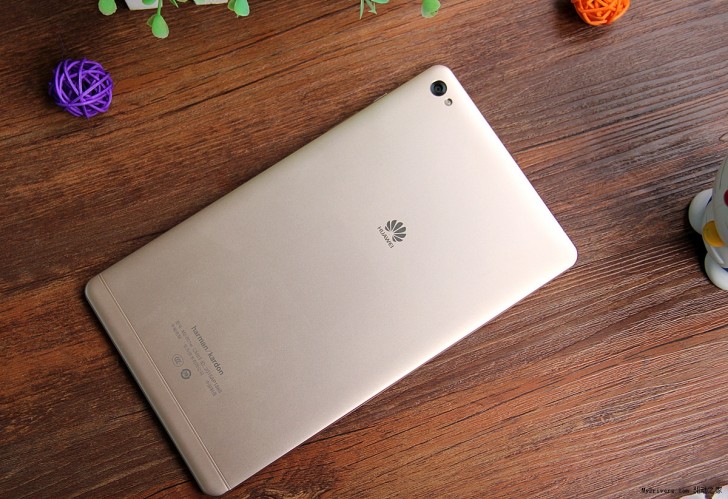 with great audio probably not...