As scheduled, the Huawei Maimang 5 - which was made official last week with SD625 SoC, 5.5-inch full HD display, 16MP camera, and 3,340 mAh battery - is now officially available for purchase in China. 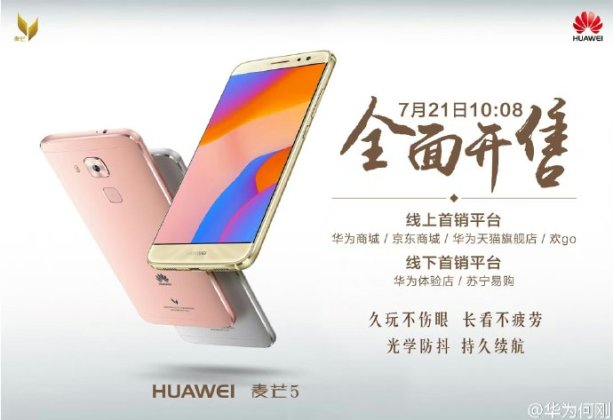 There is still no word on if and when the phone will be officially available for purchase in international markets, although if it does, it might carry a 'G9' moniker.

it seems you bought wrong model, huawei $200 phones are good overall, it seem you've been scammed by the retailer, maybe the phone that you bought only cost around $100 but the retailer charged you up to $200.. still, $200 phone are still entry-level...

The guy is pretending to be yankee using such 'shit' and 'shitty' words. Just ignore.

Look like you only know word "shit" and "shitty" so much. Learn more vocabulary to describe things correctly like and more clearly. There are a lot of words out there ready for use, so people understand what you mean.