Four cameras at your service

The Huawei Mate 10 Lite has a dual camera system on the front as well as on the back, which is how Huawei got the 'World's first phone with four cameras' rhetoric. The thing is, though, only two of those actually take pictures and the other two are depth sensors for the background blur effect. 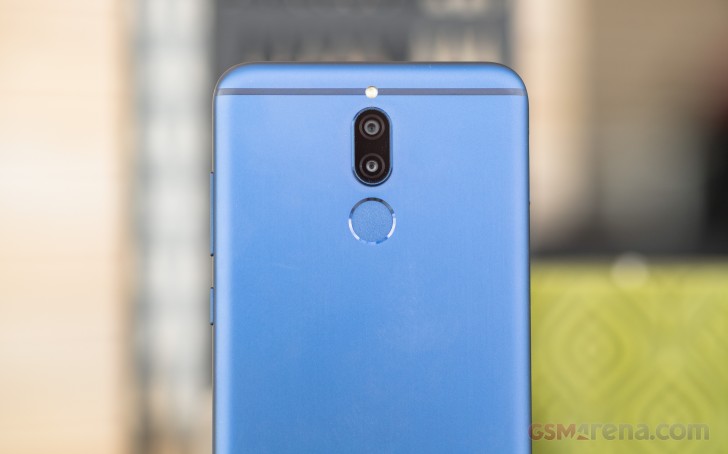 There is a 16MP main camera with f/2.2 lens and phase-detect AF on the back, accompanied by a 2MP sensor for depth information, and a single LED flash. A 13MP sensor sits behind f/2.0 lens at the front with another 2MP cam for depth data.

Portrait mode with and without beautify is available for both snappers, while the variable aperture mode works only for the rear camera.

The camera interface is familiar as we have already seen it on the P10 and Mate 10 phones. The options are hidden in menus you can bring up by swiping left or right from the screen (assuming you hold the camera in portrait mode). This may be confusing at first, but you quickly get used to it. The main menu houses all the available shooting modes - Photo, HDR, Panorama, Pro, Beauty, Light Painting, among others. There is also an advanced settings menu, summoned by a swipe from the top.

The Huawei camera app offers a Manual (Pro) mode, which manual focus, shutter speed (up to 8s), ISO, and a few other options. The Pro camera interface is very easy to use.

The 16MP samples we took in broard daylight came out with moderate resolved detail, a bit soft, but with true to life colors. The dynamic range is about average. The noise levels are reasonably low, but they spike a lot in skies and shadowy spots. The samples are fine for the class, but not the best we've seen.

There is HDR mode available on the Mate 10 Lite, but we feel you'll rarely need it. There is often more than enough detail in the shadows (and noise, a lot of noise), while some of the highlights might be blown yet the samples look rather balanced. Turning HDR on won't improve things much, so what you get in the auto mode is close to the best the phone is capable of.

The low-light shots taken with the Mate 10 Lite are nothing to talk about. They would do for sharing but won't pass any pixel-peeping inspection as the noise gets in the way of everything. The samples aren't bad, just plain mediocre. But that's just fine for the class.

You can get two different types of high-quality low-light samples on the Mate 10 Lite, though, if you have a tripod or at least a place where you can leave the phone still. You can either use the Light Painting mode, where the Lite takes a picture with default settings and then captures only the moving lights imitating a professional long exposure shot of say, car speeding along the road.

Or use the Pro (manual) mode to tweak all settings by yourself using some long shutter speeds and get a bright and detailed low-light image.

You can check out how the Huawei Mate 10 Lite camera stacks up against the Oppo F5 and HTC U11 Life in our Photo compare tool. 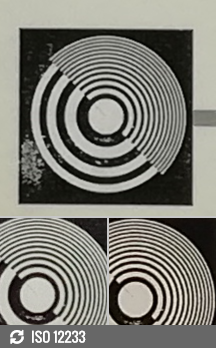 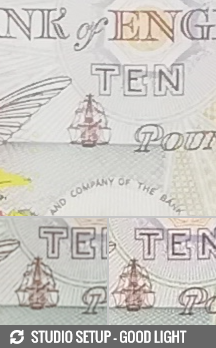 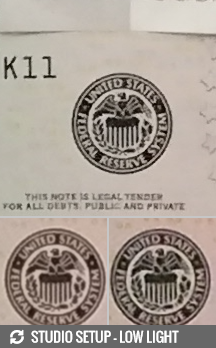 Huawei Mate 10 Lite vs. Oppo F5 vs. HTC U11 Life in our Photo compare tool

The panorama mode is one of the better implementations, switching automatically between portrait and landscape. When shooting in portrait, panoramic images turn out just over 3,000 pixels tall and the sample below is about 20MP. Stitching is good, exposure is even, and the captured detail is above average and the dynamic range is very good.

Thanks to the depth information from the second 2MP camera, the Mate 10 Lite offers Variable Aperture. The Variable Aperture feature is accessed from the Wide aperture mode toggle and lets you simulate apertures from f/0.95 to f/16.

As with all such implementations, the shots wouldn't hold up to closer scrutiny. The Mate 10 Lite variable aperture shots aren't as good as on the flagship Mate 10 either, as the separation of the subject is quite bad. But there are occasions where you could capture some nice shots if the object has a simple shape and the light is in your favor.

The Portrait Mode is available on both the main and selfie snappers. It combines the Variable Aperture with Beautification and should offer Portrait shots with simultaneously enhanced faces and bokeh background effects.

The recognition isn't perfect, and you can see traces of the background or some chopped details from the person. This mode isn't as professional grade as on the flagships, but we expected a bit more. Still, those would do for the social networks.

The selfie camera on the Mate 10 Lite has 13MP resolution and f/2.0 lens. It also comes with portrait shooting mode thanks to the secondary 2MP front cam, which is able to create a bokeh for your selfies.

The regular samples turned out fine, detailed and with pleasing colors, but the noise levels are quite highs. We've seen better, but we've seen a lot worse, so the Lite's samples are above the average in quality.

The Portrait Mode simulates bokeh alright, while it can also applies beautification effects on your face. The algorithm does a mostly fine job at recognizing your face and blurring the background, but there are noticeable artefacts here and there and once again - we just expected more. Vivo V7+ does much better portrait selfies and it has one camera at the front!

The video quality doesn't quite live up to our expectations. The image isn't as sharp as some competing phones in this class, the dynamic range is not on par with the still images. The noise is kept low though, and the colors and contrast are very good.

Be sure to head over to our video compare tool to check where the Mate 10 Lite stands against the Oppo F5 and the P10 Lite's 1080p videos. You can choose other cameras if you like. 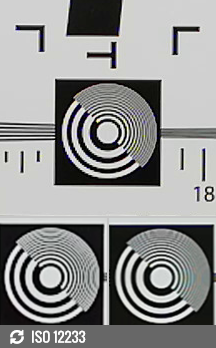 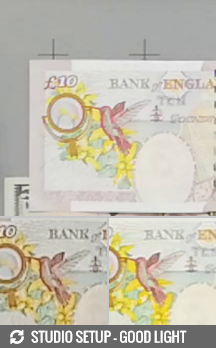 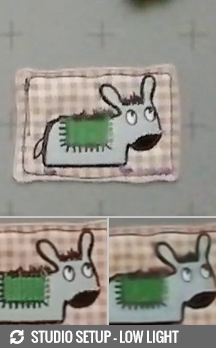 1080p: Huawei Mate 10 Lite against the Oppo F5 and the Huawei P10 Lite in our Video compare tool