Another fall, another phablet season. We've already seen what Samsung and Apple have to offer, but maybe Huawei has a trump card ready? We finally get a glimpse of the new devices in the Mate series. 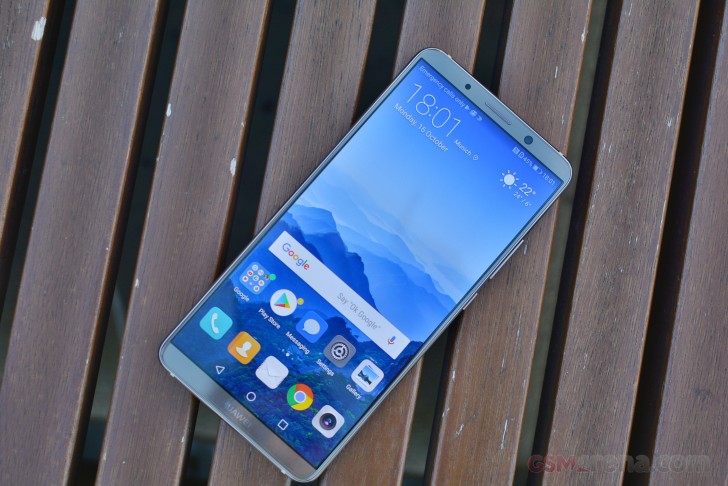 The Mate 10 series was just unveiled at an event in Germany and rumors were spot on with three high-end devices getting unveiled today - a regular Mate 10 and a Mate 10 Pro with its corresponding Mate 10 Porsche Design. There is also a Mate 10 Lite in the family, but that was unveiled earlier and didn't get to share the stage time with its more premium siblings.

Huawei has redesigned the new Mates in line with the most recent trends but also succeeded to add an original spin of its own. The company has trimmed the bezels and has added curved glass panels to the backs. The Mate 10 is updated with a QHD resolution screen, while the Pro gets an 18:9 AMOLED display.

The Mate 10 flagships are the company's first smartphones to feature the new 10nm Kirin 970 chip, which brings a new processor, faster GPU, and a brand-new NPU (neural-network processing unit).

Indeed, many of the novelty features of the new devices make use of machine learning and Huawei has added this chip to provide hardware acceleration for these tasks.

The camera got a brighter lens and upgrades in processing. The new chipset comes with dual image signal processing units with movement recognition and the real-time scene and subject recognition powered by the new NPU. 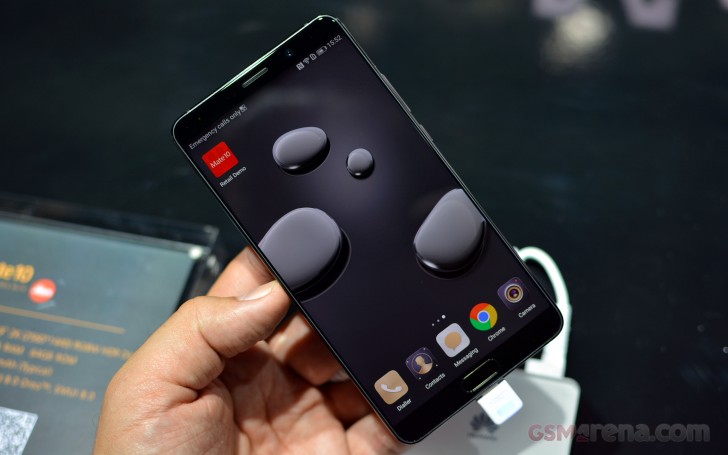 Huawei Mate 10 at a glance:

The Mate 10 Pro, just like last year, swaps the IPS screen for an AMOLED one. It's an 18:9 aspect ratio screen but it surprisingly has a lower screen resolution compared to the Mate 10. The Pro however gets IP67 water-proofing, which is not available on the regular model. 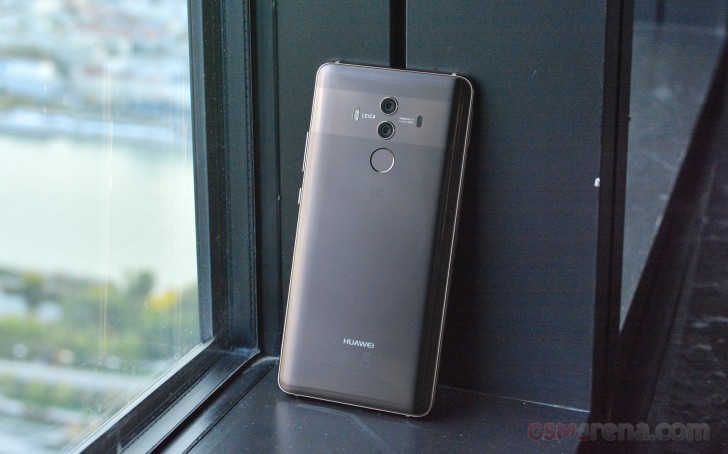 Finally, the Porsche Design model is the same as Mate 10 Pro, but adds a glossy finish on the frame and Porsche branding. 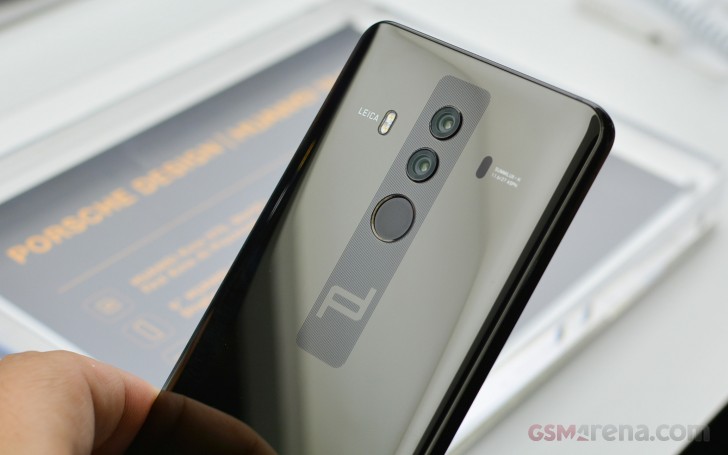 We spent some time with the new Mate 10 smartphones and we are ready to share our impressions on the following pages.

Small Player?....Said the dope to everyone. Huawei is the #2 phone Mfg in the world next to Samsung and ahead of Apple.

so far from early morning til i go to bed at night, im still left with battery between 35-65% so this phone definitely last for more than a day!!! and also i want to mention that its very responsive and the fast charging is really fast too. So thos...

Wharever, I still can't and won't ever rely on chinese products. Also Leica will charge you a ridiculous amount for using its red dot. Even Apple is a generously cheapo compared to Leica. Excellent effort from Huawei, nevertheless.