The Huawei Mate 20 is coming in October but thanks to the largest leak pertaining to it thus far we can get a good visualization of what it will be.

The leak in question is two fold - one is made up of renders created using real life photos of the device and the other is a list of specs that collaborate what we've heard so far and what we see in the renders.

XDA Developers managed to obtain photos of an engineering sample Huawei Mate 20 from which these renders have been modeled. The people over at XDA didn't have the exact dimensions of the device and are not sure of the exact button placement of the final unit. Also the back of the phone wasn't clearly visible in the pictures so the renders don't reflect the final design of the back panel. 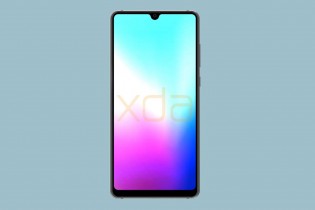 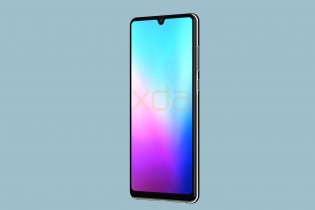 The Huawei Mate 20 will feature a water droplet notch design on the front and will also omit any physical buttons. There's an earpiece above the notch that doubles as the second in a pair of stereo speakers. 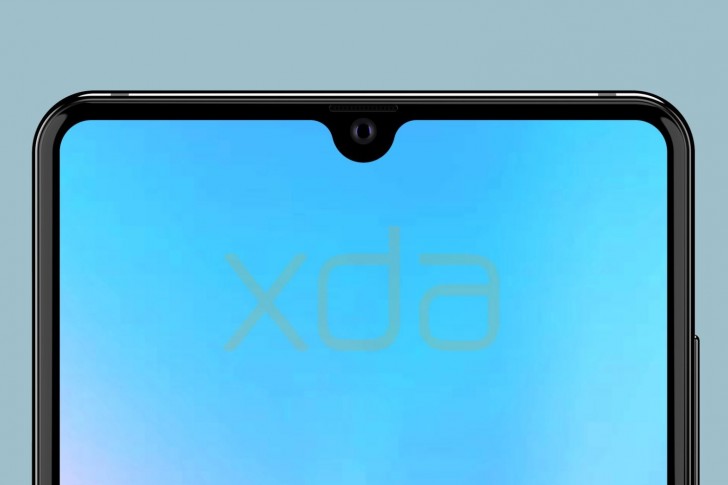 The top of the phone will have a 3.5mm headphone jack while the bottom will have a USB-C port and the second speaker. 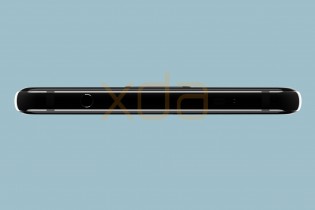 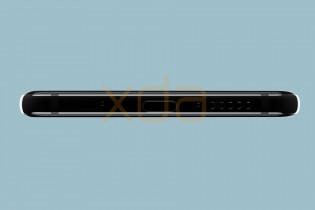 The Huawei Mate 20 uses glass on the back and will premiere wireless charging. 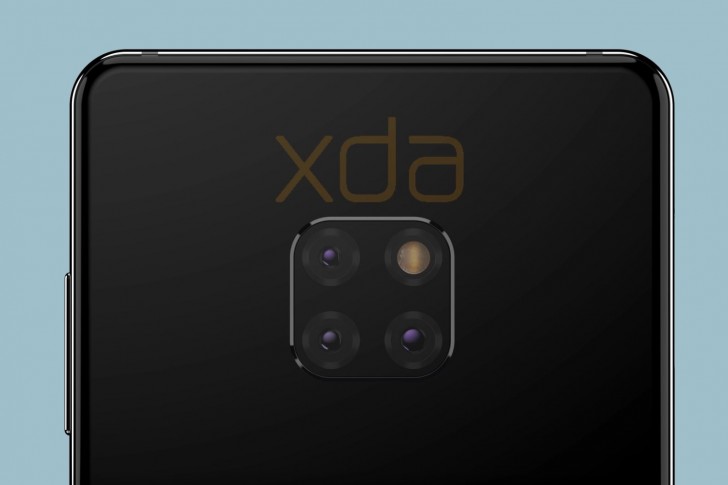 not 16:9 display ratio. Into the trash it goes

i m waiting for mate 20 pro need it v much

This could have been my next phone, what a shame that it will become another banana iPhone X, with a notch... I would forgive the notch, if there wasn't a chin, like in the real iPhone X. But a chin means, that they are not trying to minimize bezel...