After the Huawei Mate 20 was spotted in some spy shots, now the Pro version was also seen in an unknown person’s hands. The Mate 20 Pro sports the same square camera setup with three lenses, but also a fingerprint scanner below to keep it company.

A separate leak of the front panels also revealed that the regular Mate 20 will have a flat screen, while the Mate 20 Pro will have curved edges like the Mate 9 Pro from two years ago. 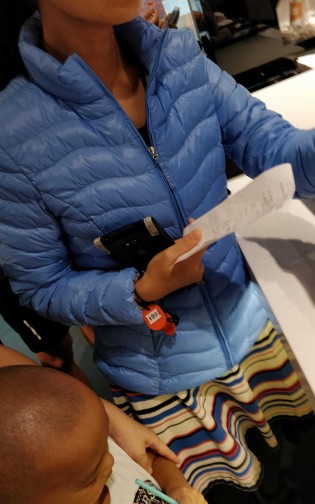 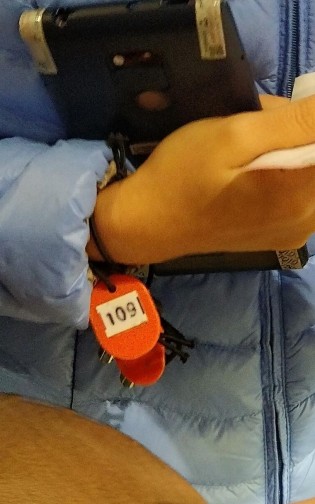 The spy shots reveal the Mate 20 Pro in a protective case that is likely there to prevent the design from leaking and getting the phone recognized, but with such a distinctive camera setup the device is easily noticeable.

The photo also reveals the 3.5 mm audio jack, seen on top, is likely to make a return to the Pro series, since it was ditched in the Mate 10 Pro. 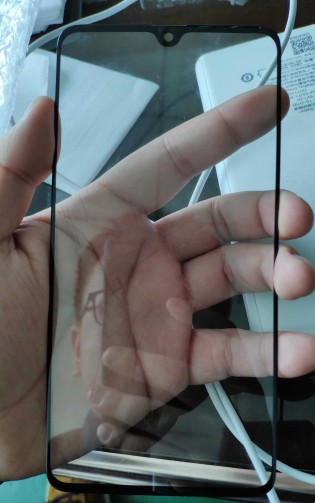 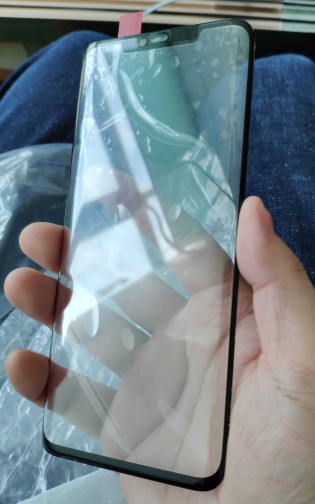 Back when the Mate 9 Pro arrived with curved side edges, it immediately grabbed our attention. It was simply for aesthetics and didn’t come with any extra functionality whatsoever.

We are yet to see if Huawei will introduce the panel as an eye candy or it is planning some new features that will be exclusive to the Pro variant. We also see a wide notch, hinting at an eventual 3D face-scanning technology for biometric authentication.

Good to see the Jack back, but curves are not for me. Hope that is the only difference b3tween the pro and other one.