Huawei's Mate 20 Pro got the update to EMUI 9.1 starting at the end of June. This version of the company's UI skin atop Android made its debut on the P30 family. It's based on Android 9 Pie like EMUI 9, but has a bunch of additional features, like the new EROFS file system, GPU Turbo 3.0, and Moon mode for the camera.

Starting today, the Mate 20 Pro's EMUI is enhanced with yet another feature, namely DC dimming. This is becoming more and more popular with every month that goes by, as Chinese smartphone makers left and right work to bring it to their devices that use OLED screens. 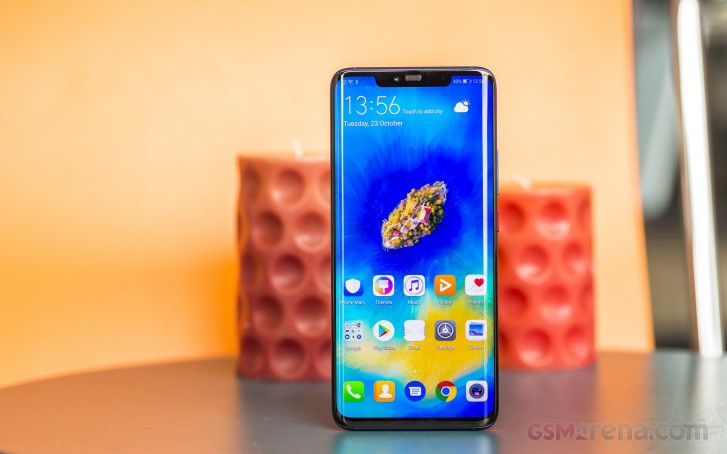 DC dimming has the potential to reduce eye strain for certain categories of sensitive people because it dims the screen by directly lowering the voltage. The alternative method, that's been in use so far, is PWM, which varies the width of the light pulse to control brightness. The frequency of the pulses is very high which means most people shouldn't be affected, but for those who are, DC dimming is surely a godsend. If you want to enable it on your Mate 20 Pro, you can find it in Settings > Display > Eye comfort > Flicker reduction.

The update that brings it to the Mate 20 Pro is EMUI 9.1.0.135, and it's currently rolling out to units purchased in China. It should make its way to global units in due course.

You sound like the addictive one, im not all the time on it, i use it on the right times.