Huawei Mate 20 Pro to have a curved OLED screen

Last year's Mate lineup adopted different displays - the Mate 10 settled for a regular LCD panel while the Mate 10 Pro featured an AMOLED screen and the latest report suggests that Huawei is making the same decision this year and even taking it a step further. 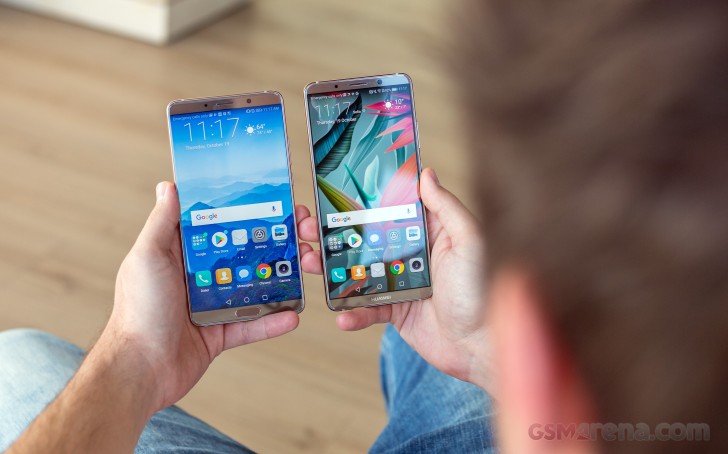 According to industry's sources, the Mate 20 Pro will not only have an OLED screen, but it's going to be a curved one like last year's Mate RS Porsche Design. The source says that it's going to be manufactured by the Chinese panel maker, BOE, instead of seeking out LG's help like Huawei did with the Mate RS. An in-display fingerprint is also expected as part of the package.

Sadly, the leak doesn't say anything about the regular Mate 20 but the new BOE OLED displays are going into mass production to be ready on time for October launch. There are also rumors going around suggesting that the Mate 20 Pro will feature five cameras - two on the front and three on the back and Huawei's still unannounced HiSilicon Kirin 980.

As of now, nothing is officially confirmed so you'd be wise to hold your excitement for the the time being.

"try to let the aperture control the light, not the iso" There is no aperture control on any of Huawei phones. The lens is fixed on F1.8 on P20 Pro and P10 Plus, and F1.6 on Mate 10 Pro. "no difference actually, if you use pro mode and know wh...

no difference actually, if you use pro mode and know what you are doing. and if you use the same settings in pro mode that the ai on/semi-off settings standard mode uses, you also get a lot better results. even on the jpg picture. and for low light, ...

Unlike the one on Mate 10 series, Master AI on P20 and P20 Pro can be completely turned off. The only difference between auto with AI turned off and the manual mode is that both HDR and multi-frame stacking are disabled in manual mode, nothing more. ...