2D face unlocking (the type built into Android for the past few years) is not very secure, and we've known that for some time. But ever since Apple introduced the world's first 3D system (which it calls Face ID), we were under the impression that it was pretty much on par, security-wise, with a fingerprint scanner.

You can then imagine our surprise to find out that a couple of guys in Germany were both able to unlock the same Huawei Mate 20 Pro phone with their faces, despite only one of them being enrolled into the system. 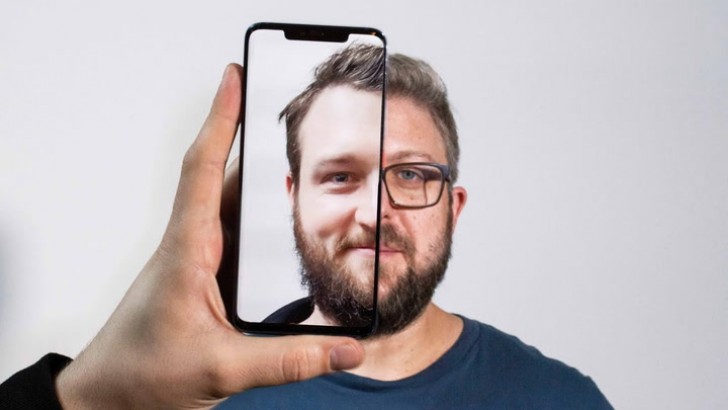 The Mate 20 Pro uses a 3D face unlocking mechanism, so in theory its error rate should be around one in a million. And these people aren't twins, or siblings, or even related. They're just two men with similarly short hair and beards. One has glasses, the other one doesn't - but that didn't matter for the Mate 20 Pro face unlock. They even tested two separate units of the phone with the same results.

If your German is okay, you can head over to the Source linked below and watch a video describing the whole experience.

Comments from Huawei on the matter are forthcoming. Hopefully this is something that can be fixed in a software update, and it's not a more serious hardware issue. Still, it's a bit baffling that something like this got past the internal testing in the Chinese company's labs.

Yes I agree... I have a Huawei mate 20 pro and everything from my kids to even a pillow can unlock it

I despise face id so what's your point?