Arriving a few months after the rest of the Mate 20 series phones, but considered by many as the best phone in the family, the Mate 20 X is finally stepping in by offering all the screen real estate you could possibly want in a phone.

Better late than never, as the old saying goes. The Mate 20 X was among the most interesting Mate 20 phones, but it never really saw the light of day outside of a few Southeast Asian countries. Not until recently, that is. 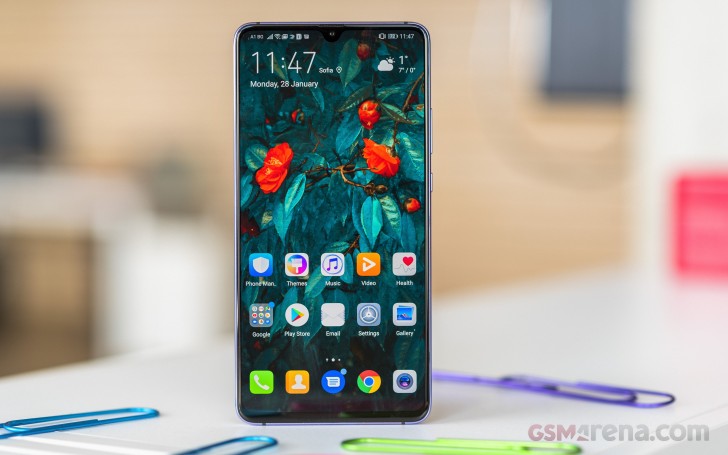 The 20 X is indeed the most memorable device of the Mate quartet - it has the largest of screens, the best of cameras, the fastest of processors, and the beefiest of batteries. It supports a Huwaei's M-Pen stylus and the gigantic OLED screen has the smallest of them notches.

The Full HD resolution isn't what we'd call exactly 'best', but it is the one to have if you are a gamer. And among other things, the Mate 20 X was indeed praised for its potential gaming prowess. You can even opt for a special hardware controller for a more immersive gaming experience.

We were eager to get this beast of a phone for a spin since its announcement, and here it is - finally in our hands. But before we dig into its productivity, gaming and photography skills, let's take a closer look at its specs.

What a specs sheet - but that goes without saying as it's shaering the Mate 20 Pro's DNA through and through! The Huawei Mate 20 X enjoys a large AMOLED, larger than the Huawei Mate 20 Pro but has a more game-friendly resolution and notch size. Then, it also has the same Kirin chipset, the same triple-camera with 3x optical zoom, and a massive 5,000 mAh battery with Super Charge. What's not to like, right? 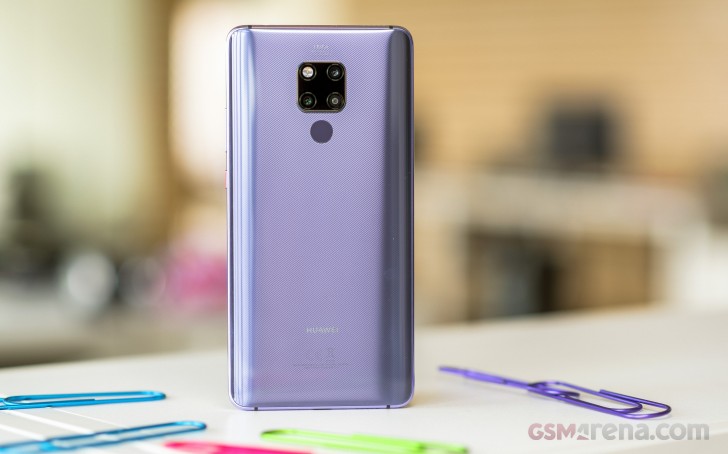 Well, the lack of water-proofing might be an issue, but the Mate 20 X does have proper stereo speakers and an audio jack.

But before we dig into any of that, let's do some unboxing.

The Mate 20 X, just like the star of the series - the Mate 20 Pro - comes packed within a black paper box. Inside you'd find the 22.5W charging brick, the special USB Type-C cable you'd need to fast charge the X, and a pair of earbuds. 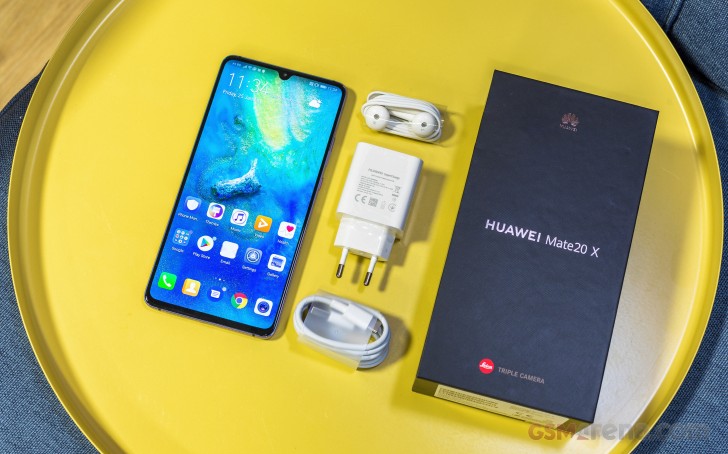 The box also contains a transparent rubber case in some regions outside the EU, but we didn't get one along with ours. There was a factory preapplied screen protector, though.

5 years in almost (got it at launch on 11.11.2018 when I worked in China, their version of black Friday), and I think this has been my best purchase when it comes consumer products in my life. Screen still spotless to this day, even next to the count...

Same. Over couple years with my 5G version (8/256). What an amazing device. Still surprises me sometimes with how much it can do when pushed to the limit. I personally think from mate 20x it's only foldables. Unless Huawei surprises us with Mate...

I believe you can find the link under the opinion section