The much-anticipated 5G-capable version of the Huawei Mate 20 X has finally arrived in China but only lasted for a few minutes. The handset's first flash sale concluded in less than an hour with all units gone. 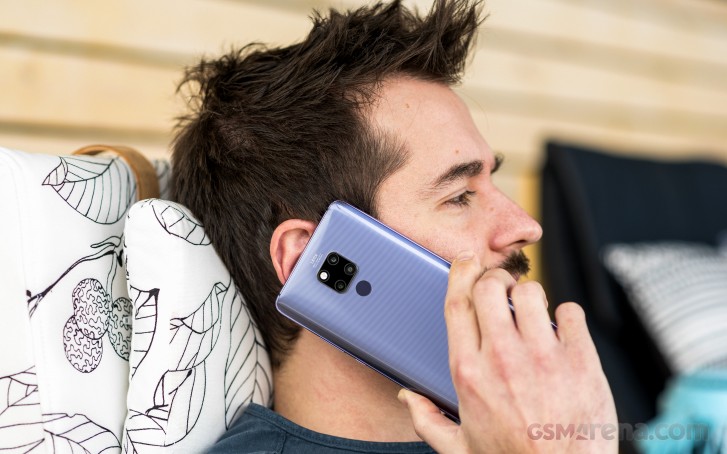 Looking back, maybe it's not that big of a surprise because over a million registrations were placed before the flash sale. Unfortunately, we don't know how many units were available. but the good news is that it's going to be up again tomorrow.

The price is CNY 6,199 ($900) for the 8GB/256GB model. The rest of the specs are pretty much the same except for the lowered battery capacity compared to the vanilla version and the support for 40W SuperCharge fast charging. And, of course, the 5G connectivity.

I have a Huawei mobile 4G router ... brilliant & compact device, excellent for roaming. Cost me $25 from my telco provider. I would definitely buy their mobile 5G router if they available for similar price. However, I would never buy another...