Huawei Mate 20 X in for review

Huawei Android In for review

For a while there we thought the Huawei Mate 20 X will remain confined to China and we'll never get a chance to spend quality time with it. However, a surprising change of heart by the Chinese company saw it enter Europe and here we are with a unit in hand and ready to share our first impressions with you. 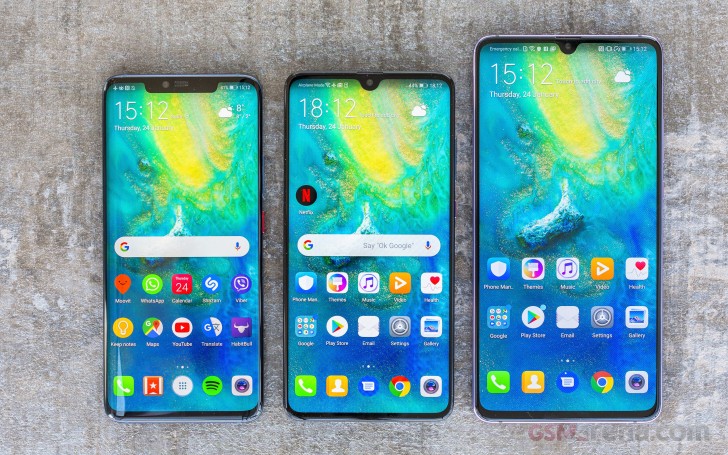 This year's installment of the Huawei Mate line features four phones. The Mate 20 Pro is the defacto mainstream flagship and then you have the Mate 20, as a value-for-money proposition, which slightly downgrades the display, camera and drops the IP68 rating for a nice discount. Then there is the Mate 20 RS Porsche Design, which builds on the Pro with fancier finish and retail package. 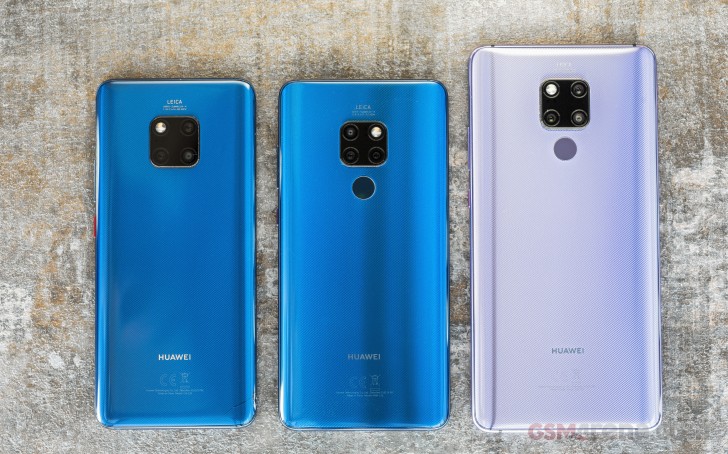 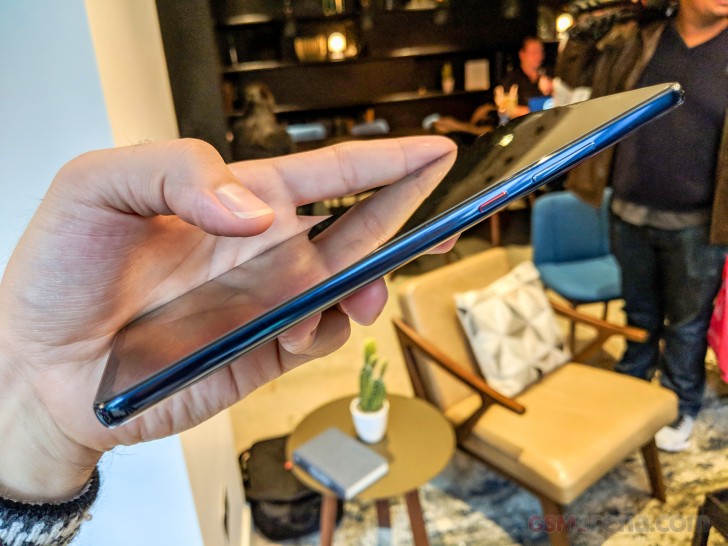 The behemoth of a phone measures 174.6 x 85.4 x 8.2 mm and tips the scales at 232 grams. Many would consider this a tablet, even with the tall aspect ratios of the day. It's not ideally sized for most people or most pockets.

Yet despite its size Huawei didn't find space or need for its Face ID tech, or Qi wireless charging. The Mate 20 X is also missing the extra snappy 40W charging standard (settling for 22.5W instead) and the under display fingerprint scanner as well as the IP68 water and dust protection. 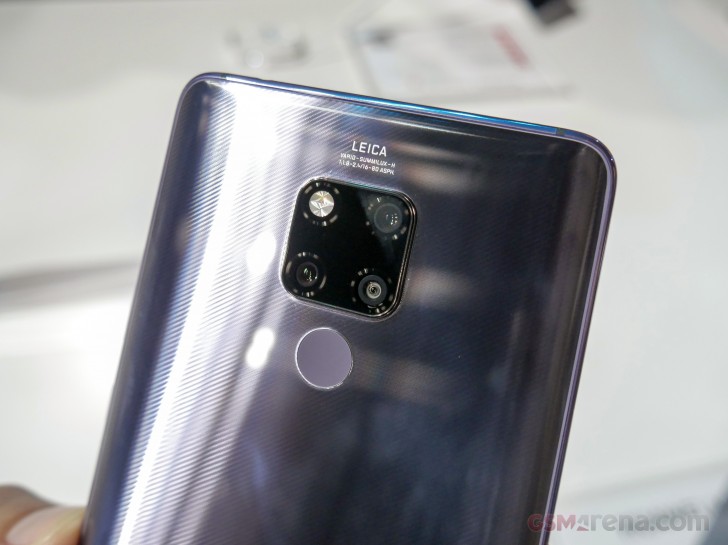 The massive footprint is not doing the Mate 20 X any favors when it comes to capturing photos and videos. You do get a massive viewfinder, Huawei's best triple camera setup to date and the Night Mode, which can be a game changer in low-light environments. Unfortunately, people tend to look at you silly when you whip out a 7.2-inch device for some snaps at a club or party. Frankly, its a bit intimidating.

If you can keep up with the weight, though, productivity and gaming are strong sides of the Mate 20 X. It even has a couple of exclusive accessories to boost its performance. First up is the HUAWEI M-Pen. 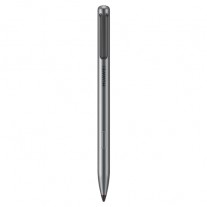 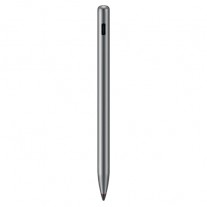 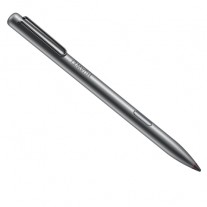 Its an optional stylus that will set you back about $50. Sadly the Mate 20 X has no slot for it so there's no convenient way to carry the two as a single package out of the box, like on a Samsung Galaxy Note. If you can live with that the M Pen could be great for some artistic work on the go.

Then there is gaming - one area in which we are certain the Mate 20 X will excel even prior to the full review. The HiSilicon Kirin 980 chipset definitely has plenty of horsepower and the GPU Turbo 2.0 will make sure to extract all of it. There's also the liquid cooling, which should be the best in the Mate 20 lineup and the massive 5,000 mAh battery for those extra long gaming sessions. 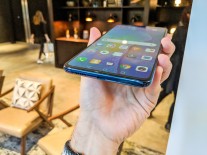 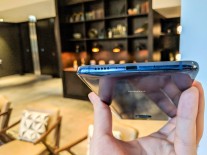 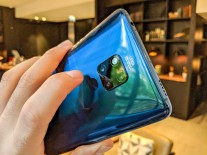 Finally, what really makes gaming on the Mate 20X that extra bit more pleasurable is the enormous 7.2-inch display. A huge, flat AMOLED is the dream for a mobile gamer and the BETOP G1 controller attachment, designed specifically for it can provide the extra controls that make the right kind of difference in some games.

All things considered, the Mate 20 X might not be a universally desirable devices, but it has plenty of things going for it and to many it may end up being the best Huawei phone to date. We have to find out if its real life performance can cash the cheques written by its marketing materials first and we'll do that by the time the full review is complete. 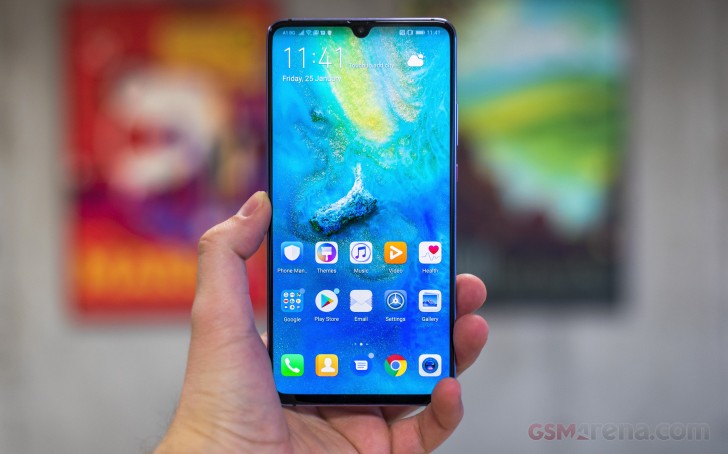 So you think that people should only ever pay for what they can use? The whole purpose of a free world is to have the right to choose, and based on the sales of the phone's with incredible displays I'm thinking the manufacturers don't give 2 s#it's...

What people? People that like to pay for what they don't really need? Well, then why should I care about that people's attitude? =)

Because you think the phone doesn't need WQHD doesn't mean everybody else doesn't like it. I for one love it. I'm sure more people like it than not.