Just yesterday we got some renders of the upcoming Huawei Mate 30 series phones and now some real hands-on photos of the Mate 30 and Mate 30 Pro emerged. 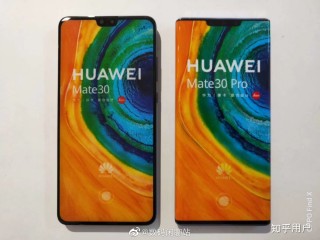 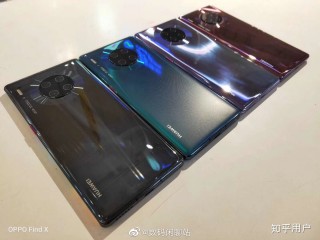 Huawei Mate 30 and Mate 30 Pro front and back

Up front, we see the difference in the displays where the regular Mate 30 will come with a flat panel and narrower notch compared to the waterfall screen and wider notch on the Pro variant. The Mate 30 Pro’s notch seems to come with a triple camera array but it's likely a ToF camera paired with a light emitter and sensor. 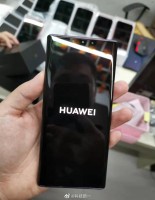 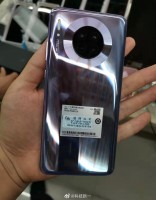 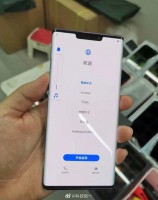 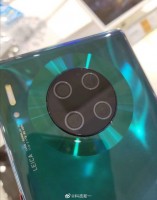 Going around the back we see the Mate 30 Pro in Black, Emerald Green (which features a matte finish), Space Silver and Cosmic Purple colors. Both the Pro and vanilla version will ship with a quad-camera setup which placed in a circular housing. It comes with two 40 MP sensors alongside an 8 MP telephoto lens and a ToF module while the flash sits on the left corner. 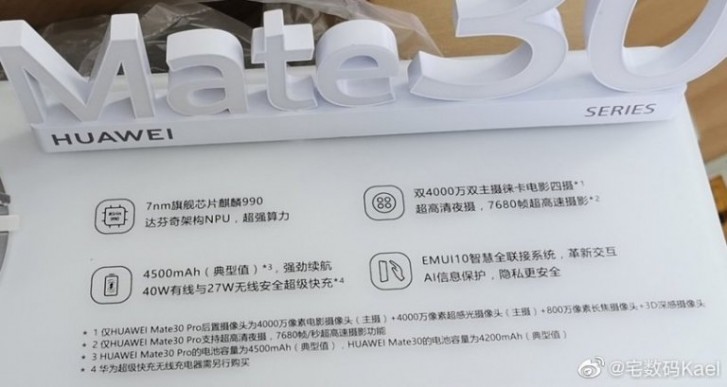 The Mate 30 comes with a 4,200 mAh battery with 40W fast charging and 27W wireless charging support while the Mate 30 Pro bumps up the capacity to 4,500 mAh. Both phones will ship with the 7nm Kirin 990 SoC and EMUI 10 with Android AOSP out the box and supposedly no Google services.

In addition, a short unboxing video also surfaced which gives us a close look of the sides of the Mate 30 Pro and the red-accented power button.

Most certainly not. The article says the same as the other one I linked to. A simple sideload won't work as its missing, "the underlying libraries and necessary data, they will fail to load or encounter issues." As I said all along, this will no...

it's already been proven that sideloading Google Play will not work. There is a workaround, but it's not as simple as sideloading. Sideloading alone being a workaround making John and Jane Consumer uncomfortable in itself. Installing some chine...