Huawei Mate 30 and Mate 30 Pro are expected to arrive later this year. Early rumors suggested the new phone will have a rectangular setup on the back, but latest protection case, revealed on Instagram by famous leakster Ice Universe, shows a circular module, accompanied by another tall cutout on the side for sensors or speakers.

Looking at the case, we can also see there will be one cutout on the bottom for the USB-C connector, while the top has two small holes for an IR blaster and the noise-canceling microphone. Since Huawei omitted the 3.5 mm audio jack from the past two Pro variants of the Mate flagship, it is safe to say none of the circular holes are for your headphones to plug in.

Another detail worth mentioning is the bumps on the right side. Usually that’s where the volume rocker and power key are, but we see at least two more - one in the middle and another near the bottom. 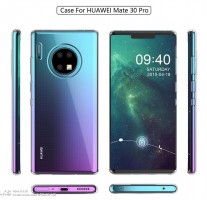 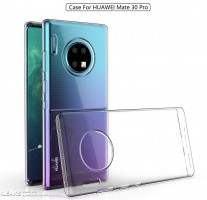 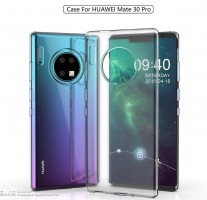 While the latter could be a minuscule hole for a lanyard, the former could be for a voice assistant button or dedicated camera key. We'll have to wait for more leaks to pile up and fill us in on those.

It's still a phone camera so there's a pretty high chance that the phone will allow you choose between a xenon and LED flash.

Your digital cameraÂ’s flash can cause delays because it needs to build up a full charge between shots. These delays can make you miss the perfect photo opportunity. You can minimize these delays, but you canÂ’t prevent them. Sourse: ...