Mere hours ago Huawei basically confirmed that the Mate 7S would be the star of its September 2 event at IFA in Berlin.

And now the upcoming phablet has apparently been certified for sale in China by TENAA, the country's equivalent to the US FCC. The certification has produced a couple of shots of the device, which reveal some subtle changes compared to its predecessor, the Ascend Mate 7. 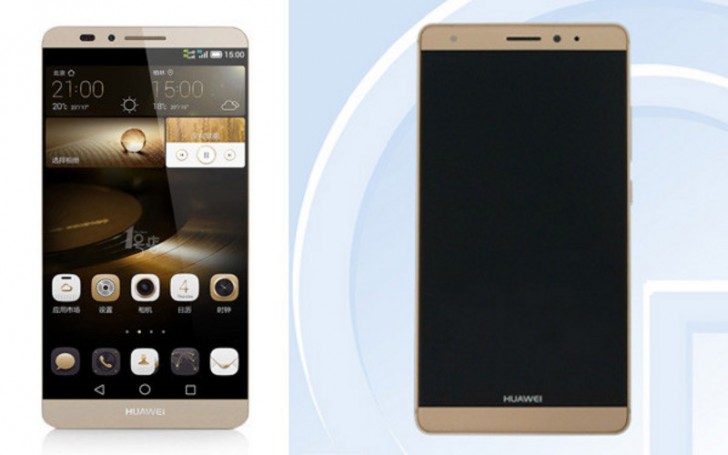 In the image above, last year's Ascend Mate 7 is on the left, while the Mate 7S is on the right. You can see that the front camera has been moved from the left to the right in between generations. The Huawei logo is also positioned differently. Whereas it was found in the phone's chin on the Mate 7, the Mate 7S has it on the lower portion of the display panel for whatever reason.

Both sides of the Mate 7S can also be peeked at courtesy of the Chinese regulatory agency. The Mate 7S is expected to come with very narrow side bezels for its screen. It will be offered in black or gold. 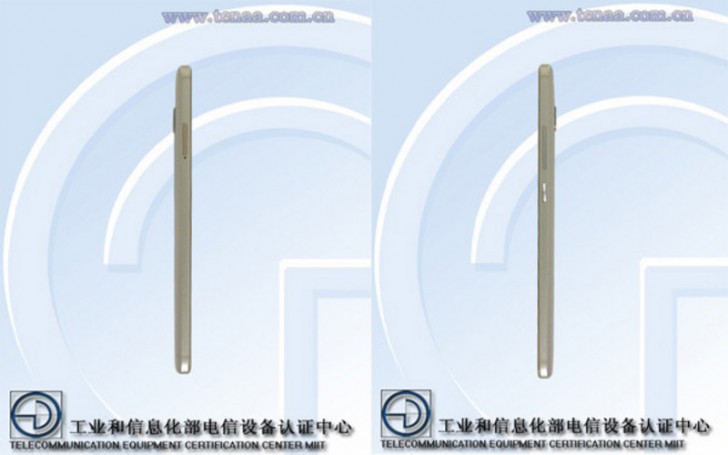 For the Chinese market, three versions will be made, one for each of the country's carriers. Past rumors had the phablet coming with a metal unibody design, 3GB of RAM, a Kirin chipset inside, a 13 MP main camera, and Android Lollipop underneath Huawei's own Emotion UI.

they are going to launch the new mate 7 and the old one still with android 4.4 bad bad