Huawei officially confirmed that the Mate X release date has been pushed back until November. Still, the company's official said there's a slight chance that it could be delayed further if something goes wrong. Today the phone passed through TENAA indicating that everything is going as planned. 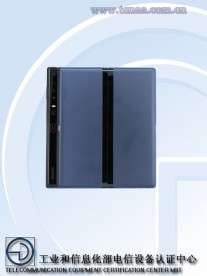 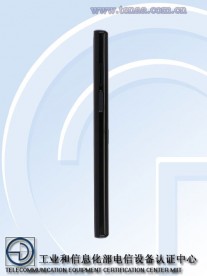 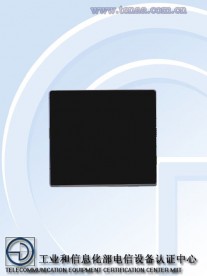 Images from the TENAA listing

The handset showed up on a TENAA listing with pictures, specs and everything. The specs have little value to us since we already know what to expect in terms of hardware, whereas the photos of the device don't seem to be all that revealing too. We will need a better angle and more close-up images to see the design changes but if the information coming from Huawei is to be believed, the Falcon hinge design has been altered along with the power button.

All in all, the TENAA listing comes as a reassurance that everything is going exactly as planned and we might see the phone on the shelves this November. And why not sooner?

Man today every phone is at least splash proof. Thats more than enough. Your accidents you type are just rare cases and most phones can withstand this rare cases. IP68 is completely waste and expensive feature. Only rugged phones should h...

not really relevent for this age...period