During today's event, Huawei announced a hardware refresh of its flagship laptop - the MateBook X Pro and also officially confirmed that the MateBook D-series are coming to western markets. The D lineup isn't new, however, as it has been launched in China already.

The MateBook X Pro gets faster internals but also a new green color option available alongside the Space Grey and Mystic Silver variants. Other than that, we have the same external design. 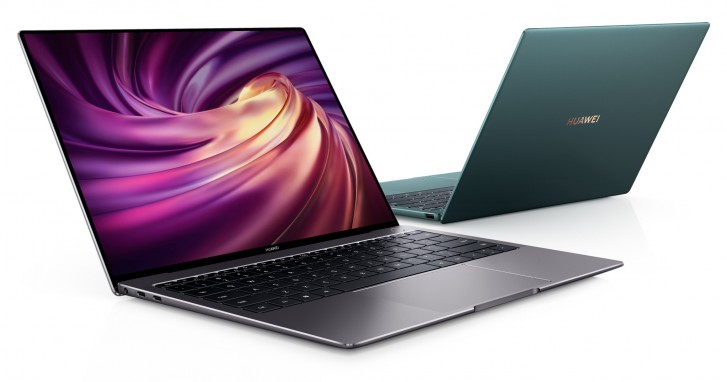 On the inside, however, we have Intel's new processors part of the Comet Lake generation - Core i7-10510U and Core i5-10510U based on the same 14nm++ manufacturing process. It four hyper-threaded cores with base frequency of 1.8 GHz going up to 4.9 GHz with Turbo Boost. The TDP is still 15W, though.

And as for the MateBook D 14 and 15, it's probably evident from the names that the two machines come with 14 and 15.6-inch displays. Since the D-series are budget-oriented, we have lower resolution 1920 x 1080px screens and slightly higher weight - 1.38kg and 1.62 kg for the 14-inch and 15-inch variants, respectively. 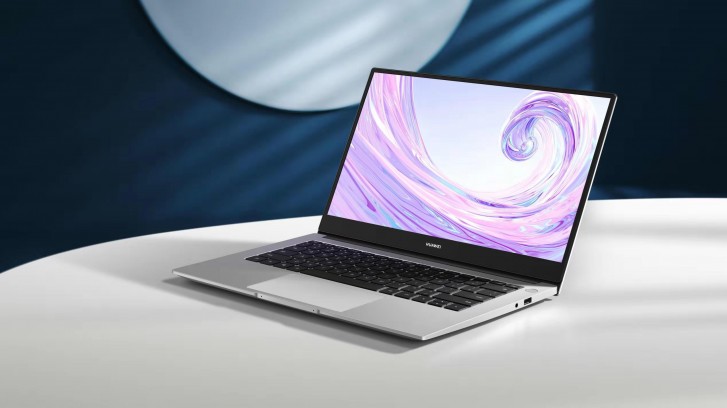 Interestingly, Huawei is giving more options to the users when it comes to CPUs. Both machines can be spec'd with Intel's new Core i5-10210U or Core i7-10510U chips. AMD's Ryzen 5 3500U CPU is also an option so depending on which configuration you chose, you will get either Nvidia GeForce MX250 or Radeon Vega 8 graphics. 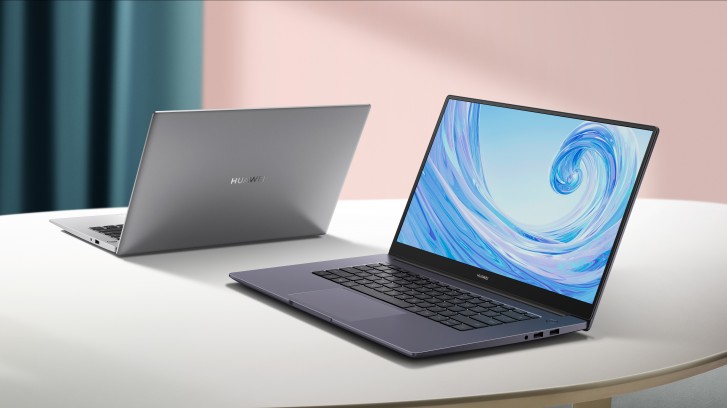 RAM goes up to 8GB and SSD options are up to 512GB for the 14-inch version while the 15-inch iteration can hold an additional HDD as well. 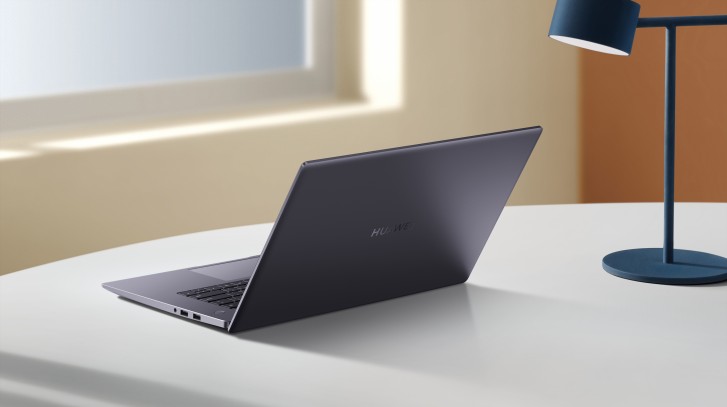 Strangely, the 15-inch model has a smaller 42Wh battery while the 56Wh goes inside the 14-inch one. Perhaps this is due to the 15-inch making room for an extra HDD inside.

Pricing is one of the key selling points of those machines as the 14-inch starts at €699 for the Ryzen options while the Intel variant begins at €949 since it has a discrete Nvidia MX250 GPU. The MateBook D 15 asks €649 for the AMD model or €949 for the Core i5 version coupled with MX250.

Intel cant match new AMD socs. There are new Lenovo laptops with i5 10 gen for 450€.