We already know Huawei is gearing up to unveil its next flagship tablet - the MatePad Pro on November 25. Its going to be the first time we see a punch-hole display on a tablet and now the device passed through Geekbench to confirm its key specs and flex its processing might. 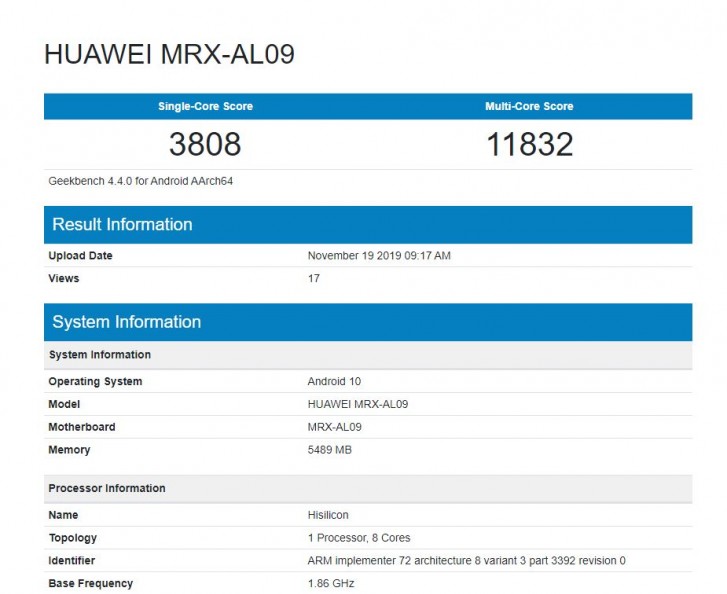 The slate appeared on Geekbench with the MRX-AL09 model number and managed 3,808 points in the single-core test and 11,832 in the multi-core part. As expected it's packing an eight-core Kirin chipset with a base clock speed of 1.84 GHz, which matches the Kirin 990 chipset. The listing also shows 6GB RAM onboard alongside Android 10. 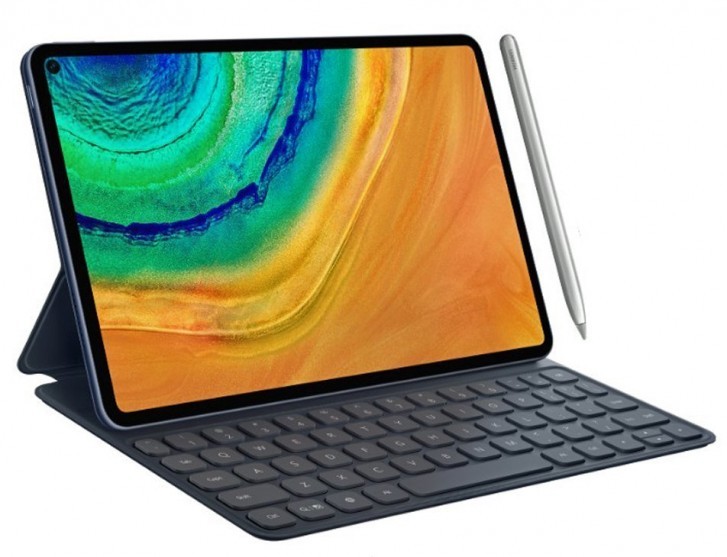 Earlier this month, we came across a 3C listing which confirmed the MatePad Pro is coming with 40W Huawei SuperCharge like the Mate 30 series. We also learned that there will be an alleged LTE version dubbed the MRX-W09.

In related news, a Bluetooth certification hints that Huawei might also release a 5G version of the tablet which appeared with the MRX-AN09 model number.

Past Huawei 5G phones like the Mate X 20 X (5G) also featured an N letter in their model number so this signals a 5G MediaPad Pro is on the way as well. This version of the tablet would also come with the top of the line Kirin 990 5G chipset.

He said the opposite. He said Samsung copies apple too.

Totally agree with you. Apple always copy Samsung, as Apple is running out of new ideas and technology