Huawei may resort to using Qualcomm chips for its P50 series, due to Kirin SoCs shortages

According to a new report, Huawei is going to do some mix and match when it comes to chipsets and its P50 series of smartphones. The rumor appears to be perfectly in line with a similar report in June too. Due to the US trade ban, the company has a limited supply of Kirin 9000 SoCs and they just won't be enough for all P50 units. So Qualcomm chips are the obvious substitution here. 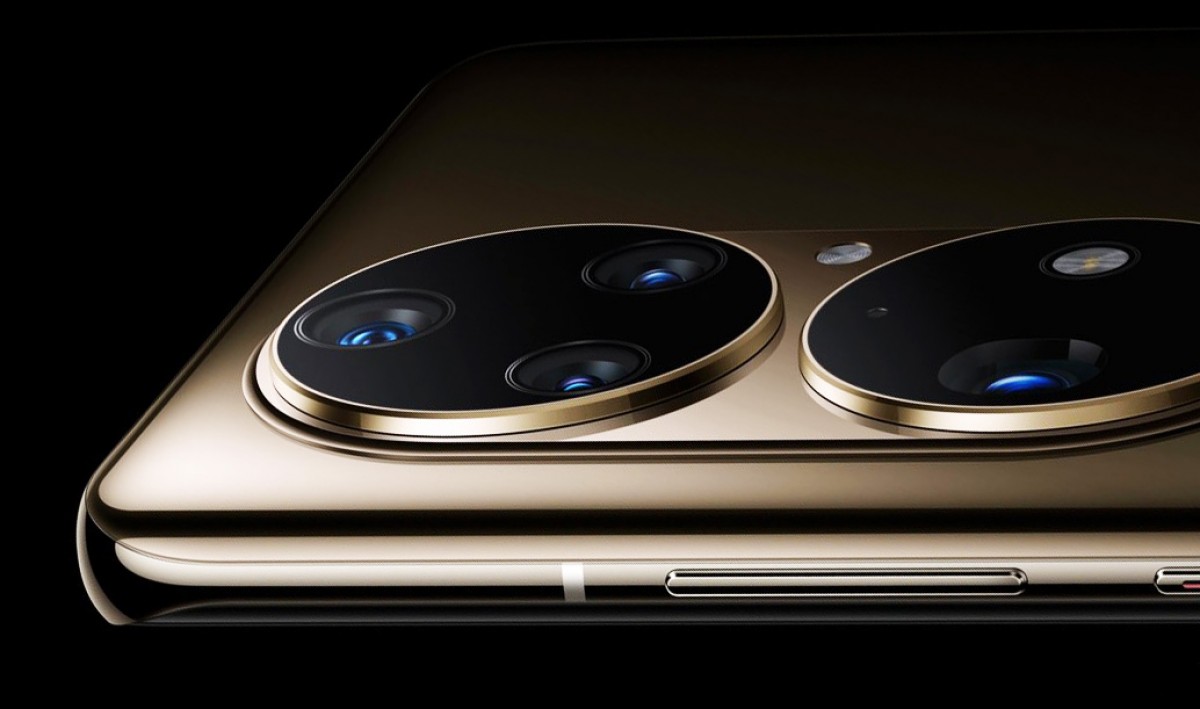 Since the US government has to explicitly allow each US company to do business with Huawei, there are some obstacles that arise. For instance, Huawei can't produce more of its Kirin 9000 chipsets and the amount it has in stock just won't cut it for a full-fledged P50 lineup release.

However, using Qualcomm chips has some trade-offs of its own and that's the lack of 5G support. The current trade ban restricts Huawei from using 5G tech so the source expects the vanilla P50 to use a 4G version of the Snapdragon 888. It's supposed to launch sometime in early to mid-August.

The Pro model, on the other hand, will start off with Kirin 9000-equipped units, again in August. But by December, experts think that the Kirin SoC supply will be depleted and the company will be forced to use Snapdragon chips.

There was no word about the P50 Pro+ on this report so we can only guess its faith.

Yes, if you can't beat them then ban them !

The cost for 5G is an important factor. Now with the pandemic, economic have slow down a lot. So 5G deployment will be slow down also.