Huawei MediaPad M6 to be introduced alongside the nova 5

Huawei is hosting an event on June 21 and we expected to see the nova 5, nova 5i, nova 5 Pro, nova 5i Pro. Now the tally goes up, as the Huawei Tablets and Notebooks account on Weibo announced the arrival of the MediaPad M6 on the very same day. 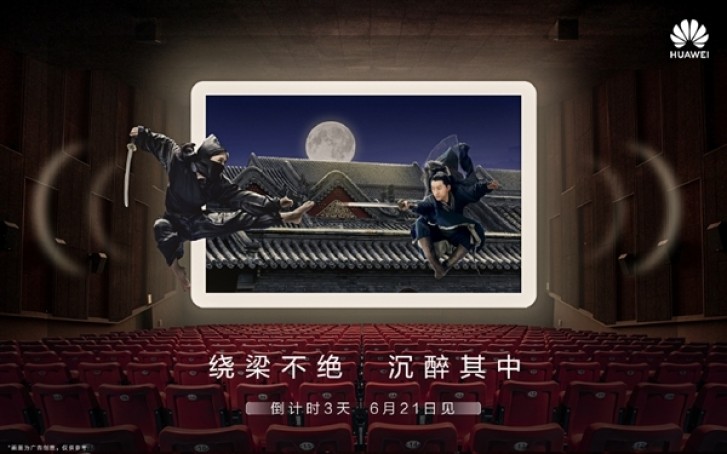 The slate was already teased in China, but now we have an official confirmation. The MediaPad M series is the flagship lineup, and this time we expect thinner bezels, a Kirin 970 or Kirin 980 chipset, and a huge battery. Since the device is launching initially in China, it will have Google-less EMUI, but that might change if it makes it to international markets. 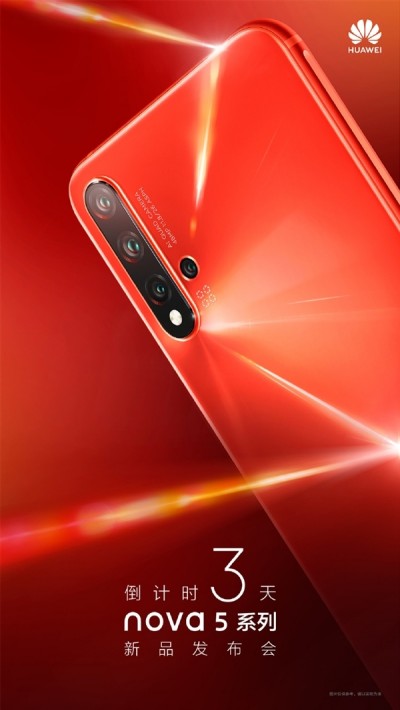 Speaking about the actual event, Huawei neatly reminded that there are three days left, revealing what appears to be the nova 5 Pro with four cameras and no fingerprint scanner on the back. It comes in neat Amber Sunrise color that is hues of Red and Orange, and hopefully it will escape China for everyone to see.

Yeah, so simple... Just buy a new one. F*ck all those headphones You already have.

Get a bluetooth earphone. Simple!