I am playing COC of this device no prob

Clash of clans is not work in this device

WannaBuyOne, 01 Mar 2016For those people of having trouble on installing COC. I also have encountered the same prob... moreGo to settings, manage app, select COC and clean the batch. It works for me

I just bought it a week ago & here my comment :
The battery is quiet good (4100 mah)
The camera just average 2mp
No flashlight
Easy to used
Kitkat 4.4.2
No hang

Chikue, 12 Feb 2016I used my T1 until the battery was flat empty and ts no longer charging or booting though it s... moreSame problem here,do you solve the problem?

For those people of having trouble on installing COC.

I also have encountered the same problem when installing COC and it say's "it's not compatible with your device". And my pal told me that I just need to get the apk file from someone using share it and install it to my tab, and it works :).

But, you can aslo try downloading the from one phone and just transfer using bluetooth.

I bought my Huawei t1 last month and I don't have much complain about the device, just only that
it suddenly I can't open any apps and even try to restart and it just hanging. So after I pull-out the Sd card and it suddenly restart on it's own and everything back to normal.


And I would like to ask for those people here who are good in I.T and who owned this kind of tab is because last time I lost my charger/adaptor and I try several charger but I think it's not working. I mean I charged my from 7a.m up until 1pm and I only got 60% off battery life compare to it's original that only take's 3-4 hours off charging.

So anyone who have an idea of what kind of adaptor should I use because I'm planning to buy samsung charger but I'm hesitant because if it's not going to work, it would be just a waste of money!

it is awsome
but asus zenpad is a waste of time , it easily gets viruses and if we play games on it it will never respond

Its not working clash of clan this tab 1.7.0

What is its SAR value?

Hiedi, 20 Jan 2016Why does coc is not compatible?If u use for first time or looking for coc or bb supercell's game and don't found on play store go to google play games and update when finish open play games app you will found message to update google play services after finish this upgrade Google play store will be install new version search again u will all games for supercell and play store has been updated..
Or other step go to setting on play store and press on build it's last choice to update google play store u will founda message says shortly update automatic in fews seconds new update will install but it's little slow...
I hope u understand what i mean and i hope u understand my english
have a nice day..bB 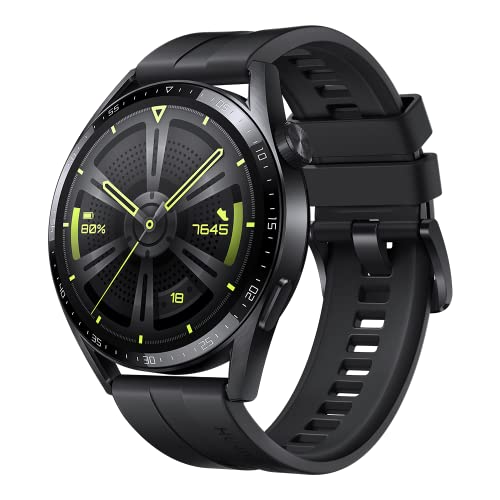 Related devices
The devices our readers are most likely to research together with Huawei MediaPad T1 7.0