Huawei once again rules the world's biggest smartphone market. The company's sales in its home country of China have jumped to 21 million units in the first three months of this year, accounting for 18% of the market. Huawei has thus dethroned Oppo, which was relegated to second place with 20 million sales. This comes despite the fact that Oppo's grown its sales by 55% year-on-year.

vivo rounds up the Top 3 for Q1 2017, with 15% market share and 17 million units shipped. The first three vendors together account for more than 50% of shipments for the first time ever, which is a sign that the Chinese market is consolidating. 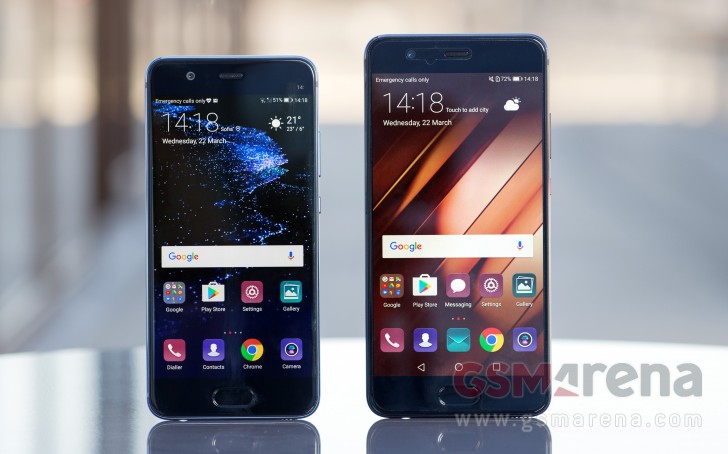 A little known fact is that Oppo and vivo are both subsidiaries of the same company, BBK Electronics (along with OnePlus), so if one were to count BBK's sales in total then it would be No.1 in China by far. But as Oppo, vivo, and OnePlus are actually individual companies and not just divisions of BBK, the analysts are counting their results separately.

Anyway, going back to smartphone sales in China in Q1 of this year - Apple came in fourth, while Xiaomi was fifth, shipping just 9 million devices. Xiaomi fell pretty hard from the third place it occupied in the year-ago quarter. It's faced increased pressure from Huawei's Honor sub-brand on pricing, and from Oppo and vivo's relentless marketing. In total, 114 million smartphones were shipped in China in the first quarter, according to Canalys.

What? are you serious? MIUI is one of the best android skins, if not the best. Why do you think there are millions of users? You may have a defective product. I've been using Xiaomi since 2014 or 2015 and I have not experienced any issues. I'm n...

Whats that? Didnt notice any.

their flash sale method hurts, it didn't reach many areas, amd 3.5mm jack removal on mi6 won't help their sales... They are now growing fast in India, they should be careful not to repeat the same story here in India