The Nexus camera we wish we always had

Google took a while to figure out the camera situation on a Nexus device and finally got it right this time.

Just like the Nexus 5X, the Nexus 6P has a 12.3 MP Sony sensor, a dual-LED flash, and laser autofocus. The differences between the two setups are at the mercy of the CPU's processing power which comes down to the Nexus 6P capable of 240fps @720p while the Nexus 5X is only capable of 120fps @720p.

The Nexus team has dropped OIS with the (lame) excuse they now have much larger pixels, which should help capture more detail and improve performance in low-light conditions. The truth is OIS is always a welcome addition even on professional cameras, so Google is essentially pulling wool over our eyes hoping people wouldn't mind the downgrade as much. While almost nothing can compensate for the lack of OIS, we still think Google has come up with one excellent camera setup. 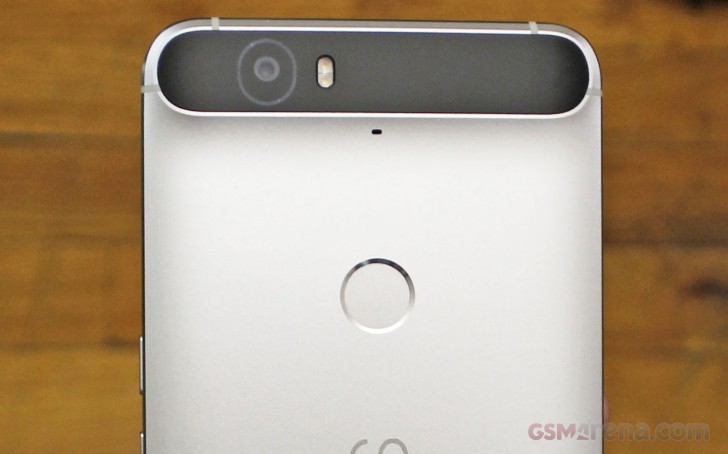 To begin with, starting the camera from standby with a double press of the power key takes 1.1 seconds, which won't score any records, but is subjectively quite fast.

The camera UI is newly refined and features a minimalistic viewfinder without too many settings and options that can overwhelm some users. The photosphere and panorama modes are tucked away in the burger-menu while the video camera is just a swipe away.

The viewfinder itself offers two toggles - one for the LED flash and another for HDR+. Finding a combination between the two can be tricky. You can't set HDR+ On at the same time as flash, so the flash will switch to auto when you turn HDR+ on.

The viewfinder is simple and straightforward

One thing we found out is that the automatic focus is not as accurate as we would have liked so we focused manually on the subject to get the best picture every time. The laser auto focus probably does a fine job in the dark, but an inherent limitation of this technology is that it works only at a maximum distance of 50cm and we didn't have many shots of this type.

Images come out clean and crisp for most of the time. If you want to have a nice looking photo every time, we recommend leaving the HDR+ mode turned on. Just know that pictures will take a little bit longer to capture and process this way. It's a bit of a tradeoff but it's worth it when taking pictures in low light or when exposures are not even. We definitely don't recommend using HDR+ on the front facing camera though, it doesn't work correctly and ends up lowering the overall exposure of the shot.

Pictures that were taken from a bit farther away made leaf-less trees appear "feathery". We feel like the images could be just a touch sharper. Sometimes our subjects appear to be soft when looking at these images on a larger screen. Viewing photos on the handset's screen, however, is a very pleasant experience. 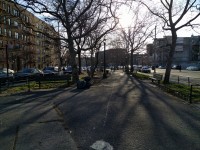 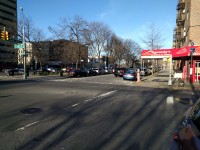 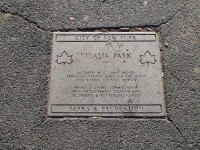 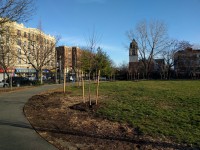 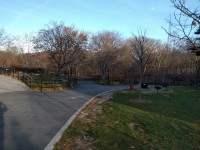 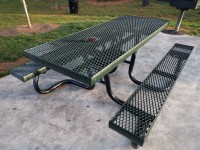 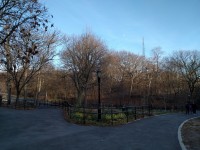 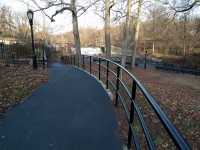 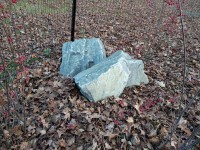 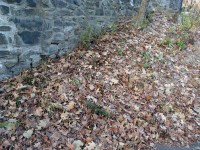 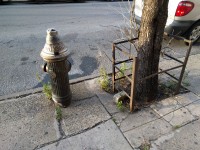 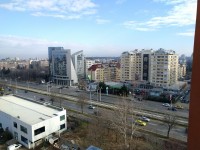 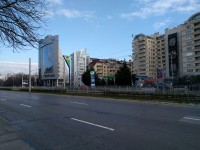 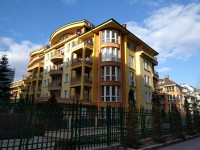 Sample shots of the Nexus 6P

HDR+ takes the highlights and/or shadows of the image and adjusts them to lighten up the darker areas and soften the harsher highlights of the image. The Nexus 6P's HDR+ only adjusts these subtly as to still keep the image looking natural. HDR+ sometimes makes highlights a little more saturated, notice the sky looks bluer in the second image with the waterfall than the first one with no HDR at all.

Sometimes HDR+ might darken spots that are already dark, notice the underside of the scaffolding in the first two images. Also, the rocks in the water are better lit in the one without HDR+ than the one taken with HDR+. 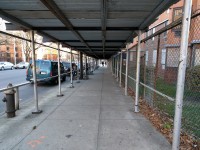 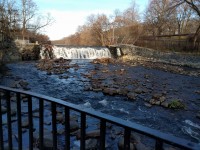 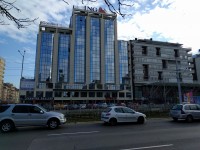 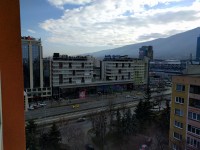 HDR+ off and on

The camera performs quite well in low light situations with most of the photos coming out sharp. The camera does a good job of keeping the digital noise out of the final product and doesn't over process images either.

We took this photo at night at the Rockefeller Center Christmas tree. HDR+ lifts shadows out of the dark with minimal blurring. This is where those larger pixels in the sensor are really let the camera take great pictures and the laser autofocus lets also helps to produce minimal blurring.

The panorama we took blended different exposures quite well, we just wish it was able to stitch the photos properly. The photo became misaligned when the camera sees too many vertical lines and doesn't know where to stitch them.

The front-facing camera is a generous 8MP and takes above average images for a front camera. HDR+ didn't seem to work to an advantage. The selfies taken with HDR+ turned off had better exposure than those with HDR+ on. All the HDR+ did was darken the overall exposure. 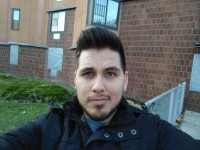 Here's how the Nexus 6P compares with its predecessor, the Nexus 6, and its sibling, the Huawei G8, in our Photo quality comparison tool.

Swiping to the left in the camera app will switch the camera to Video mode. From here, you can tap the clock icon in the corner and switch to slow-motion capture. You can tap the button once more to switch to 240 fps capture, just remember the video quality will not be as good as the 120 fps mode.

Once captured, you can select the range of footage that you'd like to be in slow-motion. You are limited to only choosing one snippet for slow-motion, we kind of wish we were able to do multiple slow-motion selections from the same clip.

The Nexus 6P took great looking video, though, in our samples, when a bus drove past us at a diagonal, the camera had trouble figuring out where to focus. In other cases though continuous focus while shooting videos was smooth and transitioned from one object to the other without hesitation or jerkiness. So your experience with this may vary depending on the subject.

Otherwise, footage was well exposed and details were pretty clear. At this lighting just before sunset, we didn't notice any graininess in the video.

Once we dug through the settings, we were able to switch the video camera into 4K (UHD) video recording. While 4K recordings show more detail, our video samples reveal a slight, but noticeable oscillation throughout the video. This issue was not seen in 1080p recording, so it seems like 4K is still half-baked and we hope this issue gets resolved in a future software update.

The front-facing camera did pretty well with 1080p videos and does a good job of keeping the correct exposure on the main subject. However, in the video sample, my voice was just barely audible over the sound of running water.

The Video quality comparison tool gives a quick look at how video recording in the Nexus 6P has progressed since the Moto Nexus 6. The Huawei G8 tops out at 1080p so we replaced it with Apple's flagship phablet for this comparison.