Huawei Nexus 6P will get Oreo on September 11, according to Rogers

Android Oreo 8.0 has already hit the Google Pixel and Google Pixel XL. There is still question as to when Nexus devices will start to see the major Android update. After all, the last generation of Nexus devices (Nexus 5X and Nexus 6P) are on the top of Google’s priority for Oreo. 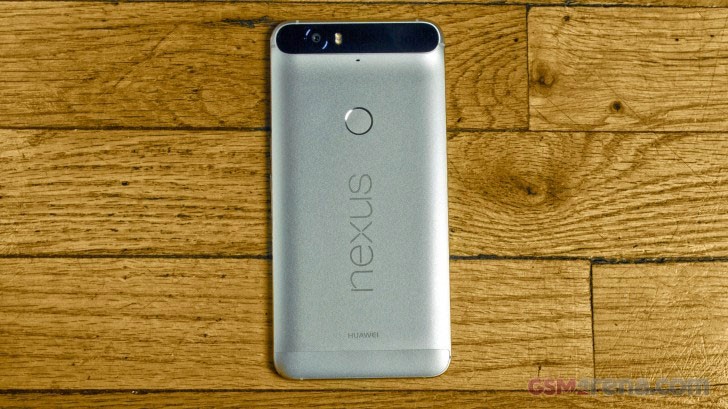 Canadian carrier Rogers has its firmware schedule up and it shows that the Nexus 6P is expected to receive Android 8.0 Oreo on September 11.

I have a Nexus 6P, just checked the updates menu in settings. It said there is no update. I refreshed and it said the same. I refreshed again just to be sure and there it is! It is downloading right now.

i have nexus 6P but i didn't get the New update to Android 8.0