According to a new report citing the ever-present "people familiar with the company's plans", Google will hold a special Nexus-themed event on September 29 in San Francisco.

On this occasion the newly-rebranded search giant will introduce us to the new LG Nexus and the Huawei Nexus (purportedly pictured below). These devices have been leaking a lot lately, which you've probably noticed. 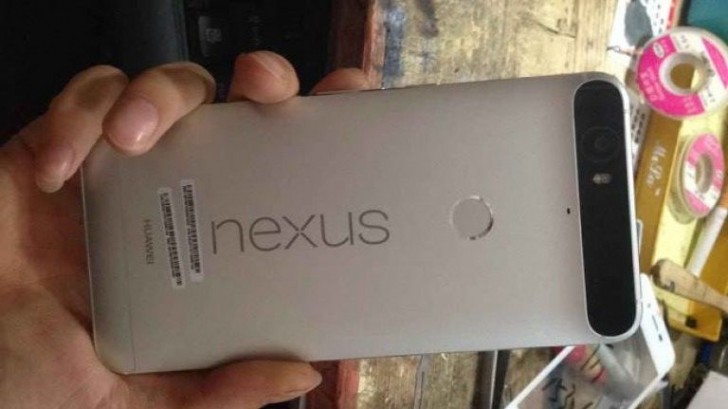 LG's offering has been said to be the successor to the same company's Nexus 5 from 2013, while the Huawei Nexus should be a more bearable (read: smaller) interpretation of last year's Nexus 6 phablet by Motorola.

This will be the first Nexus phone for Huawei, a company that clearly wants to use it as a way to gain brand recognition and favorable sentiments in developed markets. On the other hand, this will be the third Nexus for LG, by now quite the veteran in this respect. The two Nexus handsets will be released running Android 6.0 Marshmallow of course.

The new report doesn't say anything about pricing, unfortunately, but it does reiterate this previously rumored unveiling date, serving as one more confirmation that it's actually going to be the big day. Do keep in mind that Google has declined to comment on this information, so there's still a slim chance it's not entirely accurate (and plans can change).