Huawei to bring Nougat to several mid-rangers in March

Huawei is beta testing Nougat for the Honor 5c in Ukraine. In limited beta test the company is making sure the ROM is ready for release before it actually delivers it to the mid-ranger.

The test for the handset also known as GT3 started on February 13 and will last until February 24. Mr Ivanik, the local Huawei coordinator, noted that it will take around two weeks to address any software issues after that, which means users can expect the OTA to hit some time in March. 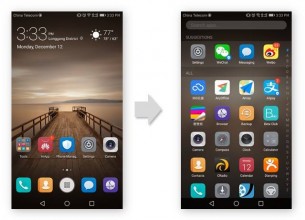 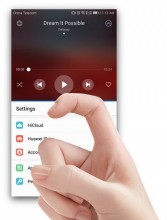 More interestingly we got another Huawei Nougat update roadmap, which contains a few other models that will get the Nougat treatment.

We can't give any ETA for these updates, but it's always good to know that the update is coming. You can keep an eye on the matter on the Facebook page at the source link.

when are we getting nougat update for Honor 5X

forget it, honor 7 has marshmallow update before and if you know Huawei laziness, they only upgreat once for a phone. those get upgraded to Nougat, they will not receive upgrade again when Android O in future