2018 has been a busy year for Huawei so far with several new launches across both, the main and the Honor sub-brand. Some of them, such as the P20 Pro and the Honor 10 have been very well received, with the P20 Pro being called the new smartphone camera king by some.

Among the company's more prolific series is the Nova series of phones, a decidedly mid-range series of devices that not many people know of. This year we have two new phones in that series, Nova 3 and Nova 3i, which like the previous devices, sit neatly in the middle of the company's lineup. 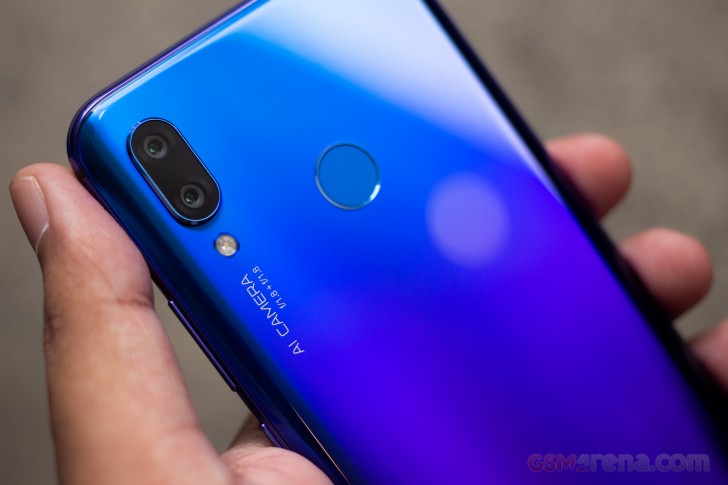 The Nova 3 and the Nova 3i are now being launched in India, after their debut in China a few weeks back. With us today is the more expensive Nova 3, which takes the new OnePlus 6 head-on, with identical pricing in the Indian market and somewhat similar specs. Let's have a look at those.

Unlike the OnePlus 6, the Nova 3 makes no claims of being a flagship device; that honor goes to the P20 Pro for the time being. However, if you pay close attention to their specifications, the Nova 3 and the P20 Pro are incredibly close in terms of hardware, with the only major differences being the display, the battery and that amazing camera system on the P20 Pro. For just that, you pay very nearly twice the money compared to the Nova 3. That makes it seem like a steal, at least compared to the P20 Pro. But do specifications tell the complete story and how does it compare against the OnePlus 6? Let's find out.

what's the memory type of nova 3? emmc or ufs