Huawei's nova 3 and nova 3i smartphones became available in India on August 7. So far, the nova 3 hasn't been offered on open sale, but that's going to change on August 23. The phone will still be priced at INR 34,999, and you'll still need to head to Amazon to grab one.

The nova 3i, on the other hand, has only been available in black up until now. The Iris Purple color version will finally be out on August 21, also at Amazon. It will set you back INR 20,990 like the the black one. 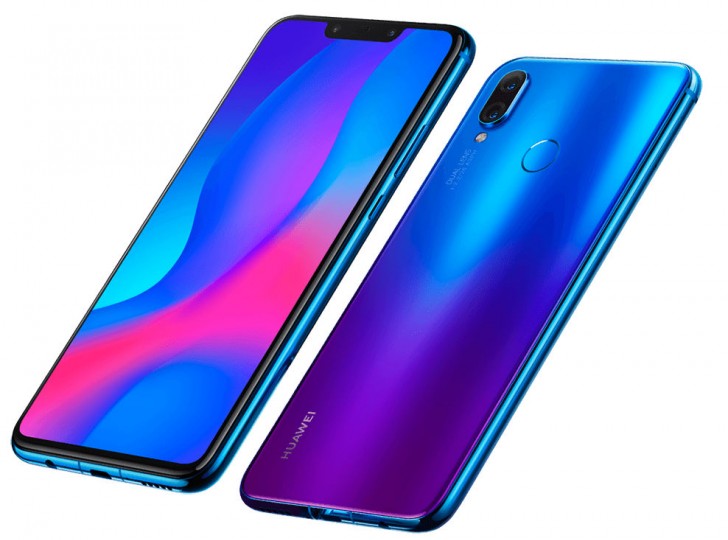 As you'd expect from the price difference the rear camera system on the nova 3 is higher-end as well, although the dual selfie snappers are identical. Both phones run Android 8.1 Oreo underneath Huawei's EMUI 8.2.

I never bother with sar ratings of phones. Gsmarena also has remover sar value from phone specifications since its mostly a non issue. And in any case the one plus 6 is well below the safe sar limit of 1.6

Will this phone support Dual Volte? I've read earlier that Huawei phones will not have Dual Volte at this price. Will they be changing their strategy from this or will this still be like one VOLTE at a time?