Huawei will have an official event to introduce the Nova 3 to the public on July 18, but the company went ahead of itself and pushed the device for pre-order on VMall, effectively unveiling it. The new smartphone has a Kirin 970 chipset, 6 GB RAM, tall screen and two dual camera setups. 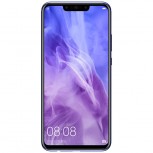 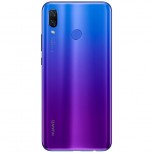 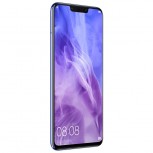 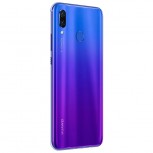 Most of the Huawei Nova 3 specs were already known - a Cortex-A73 quad-cluster at 2.4 GHz for performance and four more Cortex-A53 cores at 1.8GHz for low-powered tasks. The RAM and memory combination is only 6 GB + 128 GB, while the battery can hold 3,750 mAh charge and comes with the typical Super Charge by Huawei. 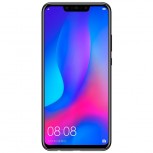 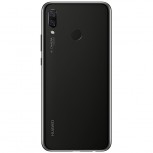 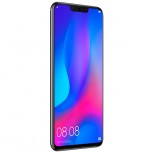 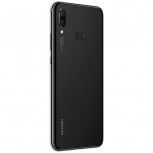 The Nova 3 might look like the Huawei P20 Lite, but it is slightly bigger size-wise - the LCD is 6.3” in diagonal with Full HD+ resolution and 19:9 ratio. The dimensions are 157 x 73.7 x 7.3 mm and the total weight is 166 grams. There is a fingerprint scanner on the back, and if it performs as every Huawei sensor we reviewed so far, it will be lightning fast. 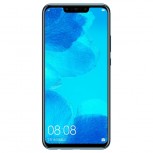 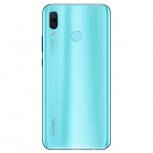 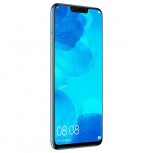 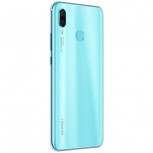 The dual camera composition on the back is the same as the Honor 10 - a 16 MP RGB sensor with f/1.8 aperture and a secondary 24 MP Monochrome snapper with the same lens. On the front, Huawei crammed two selfie cameras in the notch on both sides of the earpiece - the primary 24 MP cam and a secondary 2 MP sensor for all the Portrait photos. 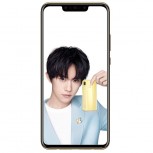 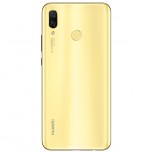 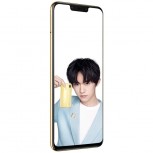 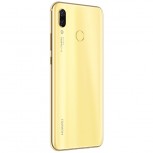 Huawei couples its phones with EMUI and the Nova 3 comes out of the box with the latest 8.2 version, based on Android Oreo 8.1. It brings GPU Turbo feature and also has 3D Qmoji that looks totally original and nothing like Animoji by Apple, Omoji by Oppo, AR Emoji by Samsung etc. There is also plenty of AI capabilities that come both from the UI and the chipset, including scene recognition and app optimization.

Although the VMall listing does not reveal the pricing, we know that Huawei Nova 3 will arrive in at least four colors - Nebula Purple (similar to the Huawei P20 Pro blue-ish purple), Black, Aqua Blue and Primrose Gold that is yellow as the primrose flower. The pre-order ends on July 19 and a day later the phone will be available for purchase online and offline.

I gave up on LG after experiencing my G4's overheating and boot loop.-,-

I use nova prime as laucher. It looks way better. There are some features that I like on EMUI though like the data monitoring per day specially if you have data limut per day. It is very helpful.

I have LG V30 . I love the wide angle except for selfie camera but it's okay because I hate taking selfie and I think that's normal for a grown man. And not to mention the audio jack but I hate the software update policy of LG too slow even for secu...