Huawei nova 4 arrives at TENAA with a triple camera, including a 48MP sensor

The Huawei nova 4 will be unveiled on December 17, a week after its sibling, the Honor View 20. The two handsets share the punch hole selfie camera on the front and the 48MP main camera on the back. You can just about make out the “48MP AI camera” label in these photos posted by TENAA.

But that’s only one of three cameras on the back of the nova 4. So that’s where these two otherwise similar phones diverge – the Honor phone will rely on the huge 1/2” sensor for everything, the Huawei phone has extra hardware. 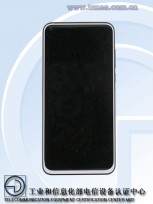 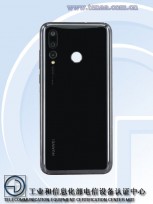 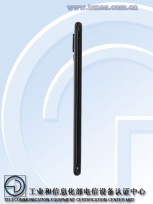 The setup looks similar to the triple camera on the P20 Pro, but the full specs by TENAA are still incoming, so we’ll have to wait and see if those are indeed an ultra-wide and telephoto lens or not.

The Huawei nova 4 is expected to sport a flagship Kirin 980 chipset, same as the View 20, though we’ve also heard Kirin 710 mentioned. Still, we’d bet on the premium part as this kind of resolution needs some serious processing power, especially in the AI department.

Update: additional info has surfaced, showing that the screen will measure 6.41". Also, the battery capacity is listed as 3,900mAh. We don't know how those compare to the Honor View 20 as the phone is yet to be fully unveiled.