The Chinese maker has confirmed that it will unveil the nova 4e on March 14 in its home country. The nova 4e will be hitting global markets as the P30 Lite. 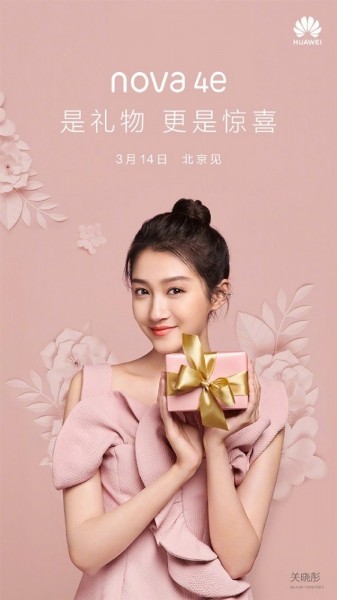 Two days ago, Huawei shared a video teasing the waterdrop notch display and 32 MP selfie camera on the nova 4e, but apart from that, the company hasn't divulged much about this smartphone.

However, its global variant - the P30 Lite - has appeared on TENAA confirming that the smartphone will sport a 6.15-inch Full-HD+ display and a 3,240 mAh battery.

The P30 Lite will come with Kirin 710 SoC, and leaked case renders have shown us that it will feature triple camera on its back along with a fingerprint scanner. 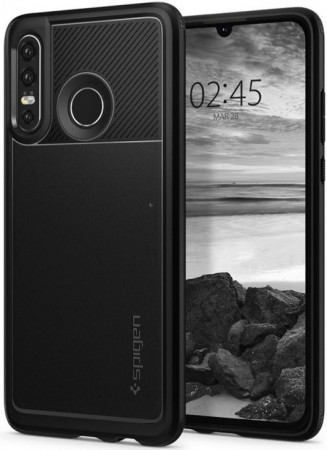 why the hell is the LED between the lenses?? •∆•

Download apps manually else use shareit to clone apps .