Huawei nova 5 and nova 5i appeared on TENAA and other various benchmarking platforms. We expected the phone to arrive any time now, and today the company announced the official launch date - June 21.

We expect to see both devices with a punch-hole camera in the upper left corner, following the trend from the Huawei nova 4, that was the first officially announced smartphone with the unusual front-facing camera position. We expect to see three to four more cameras on the back, coupled by a fingerprint scanner, meaning the screen is likely an LCD. 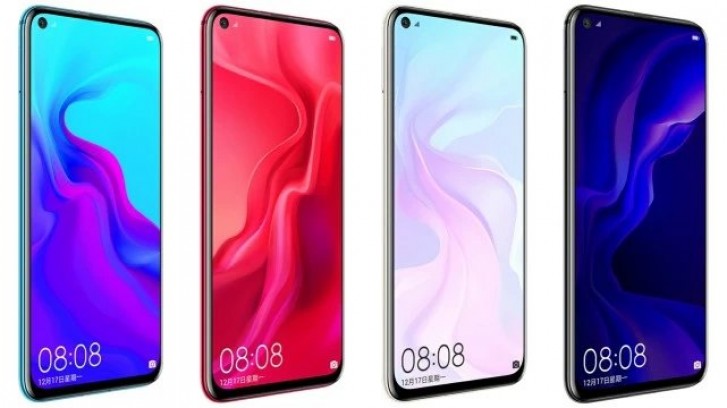 These devices are mainly sold in China, so they are coming without Google services, meaning no trade war is going to impact their sales.

Huawei is not going anywhere