Huawei’s nova 5i is shaping up to be a solid midrange offering with a punch hole display, quadruple camera setup, and solid battery all in a budget-friendly package. Today a new listing from Chinese regulating agency TENAA revealed more key specs and confirmed previous information regarding the phone. 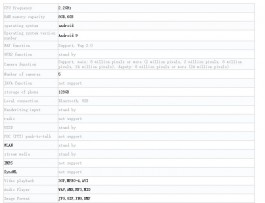 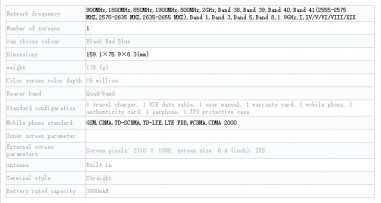 The nova 5i will feature a 6.4-inch FHD+ IPS display with a punch hole cutout in the top left corner for the 24MP selfie cam. The chipset is Kirin 710 combined with either 6 or 8GB RAM alongside 128GB storage which won’t be expandable.

One of the highlights of the upcoming device will be its quad camera setup featuring a 24MP main, 8MP secondary, 2MP depth sensors and a TOF camera. The back will also house an LED flash and the fingerprint reader.

The nova 5i will come with a 3,900mAh battery, which coupled with the efficient CPU should result in ample battery life. Unsurprisingly, the software department will rely on Huawei’s EMUI 9 on top of Android 9 Pie. 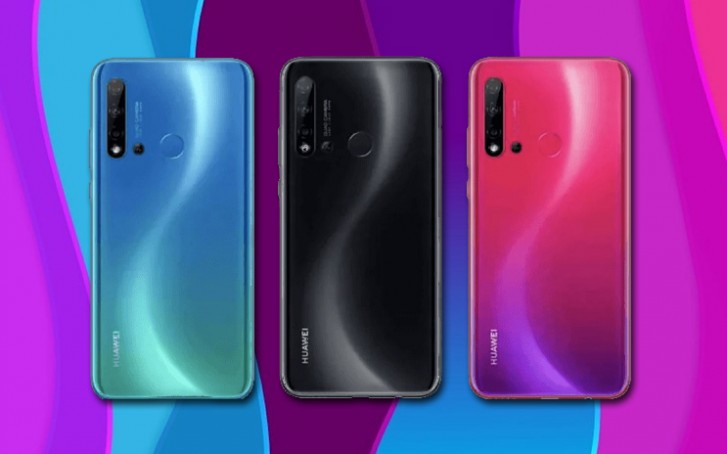 The upcoming midranger will be available in Blue, Black and Red colors and is scheduled to launch towards the end of June.

Kirin 710? No thanks I'll buy something else

I keep a part of my music collection on my phone and I also put HD movies on it, so the lack of SD slot is a deal breaker for me. I don't use music/movies streaming or cloud.

seems to me that it won't beat the huawei p30 lite, because the p30 lite has a better screen ~ IPS LCD display it has a micro sd card slot which the the nova 5i lacks it has 32MP selfie camera compared to the 24MP of the nova 5i , i...