Huawei announced the nova 5 series last month with the nova 5, the 5i, and a 5 Pro models. Alongside these, the company was also expected to unveil the 5i Pro, but that didn't happen. Later on, a schematic of the 5i Pro surfaced revealing its design, and now, marketing materials including full specs and images of the 5i Pro leaked leaving little to the imagination.

The images of the nova 5i Pro in this promo material corroborate the previous leak and confirm the design. The smartphone has a punch hole display on the front with a resolution of 2340x1080 pixels and a 6.26" diagonal. 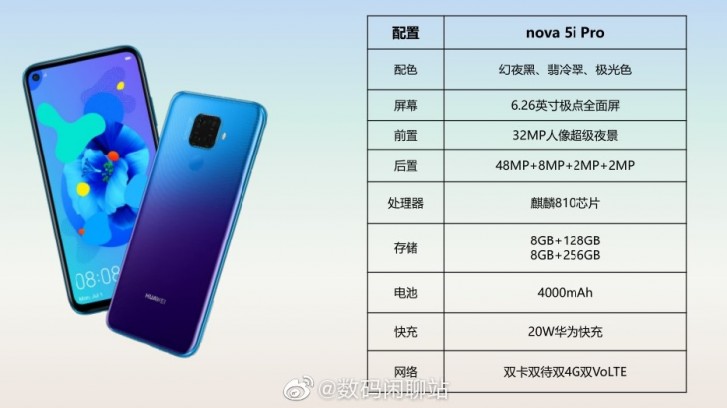 The back of the phone is curved and houses a conventional fingerprint reader above which is a quad camera setup arranged in a square formation. This setup is a combination of one 48MP, one 8MP, and two 2MP modules. For selfies and video calls, there's a 32MP snapper inside the punch hole. 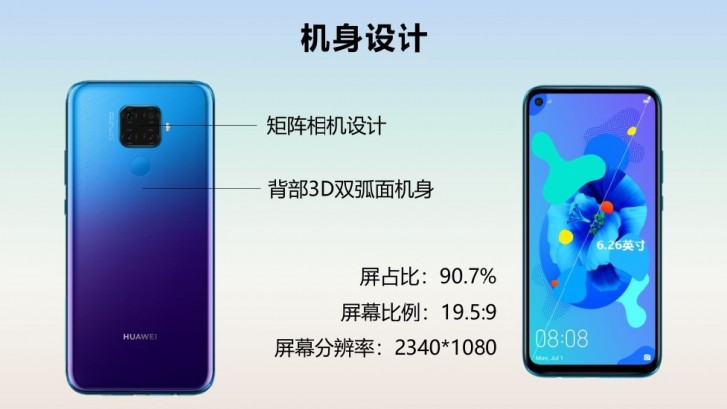 Under the hood, the nova 5i Pro has the Kirin 810 SoC coupled with 6GB or 8GB RAM. The 6GB variant will come with 128GB storage and will be sold through online stores only, while the 8GB RAM model will be offered in 128GB and 256GB storage options. 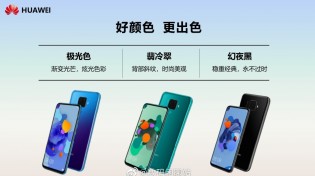 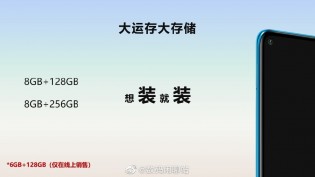 The nova 5i Pro will come in at least three colors and pack a 4,000 mAh battery with 20W fast charging support. 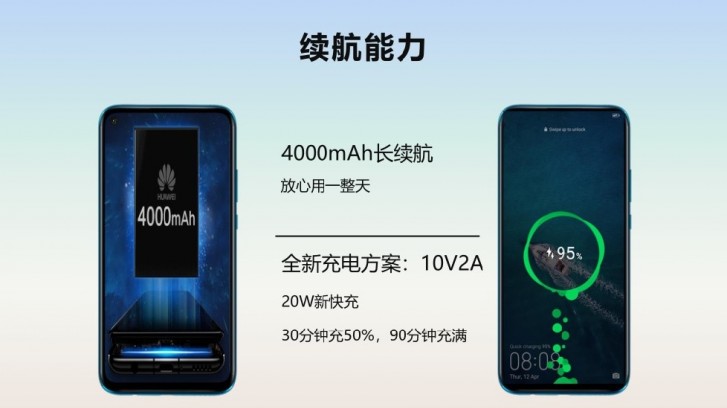 Now all that's left for us to know is its pricing and launch date.

Look really nice, a punchhole smartphone with 4000+ mah. I was waiting for samsung budget punchhole camera but sammy reduce the battery capacity to 3500.

So far so good.