Huawei unveiled its nova 5 series yesterday at an event in China which includes the vanilla nova 5, the 5i, and a Pro variant. The Chinese tech giant was also expected to announce the nova 5i Pro as it was listed on a Chinese retailer's website prior to the launch along with its images, but that didn't happen, and it now turns out that those images were wrong.

The images on the retailer's website showed the nova 5i Pro with a conventional notch, a rear-mounted fingerprint scanner, and four cameras - two each on the front and back. However, a schematic of the nova 5i Pro shared by reliable leakster Evan Blass paints a different picture. 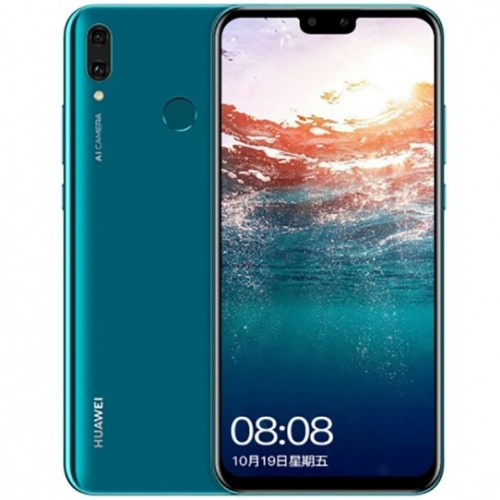 According to the image Blass shared on Twitter, the nova 5i Pro will feature a punch hole display like the nova 5i and boast a quad camera setup at the back accompanied by a fingerprint scanner and LED flash. 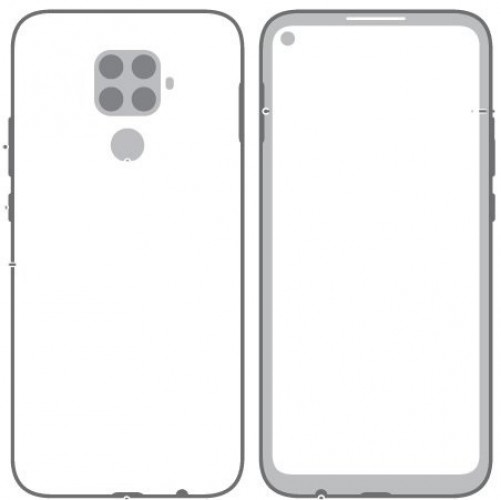 However, unlike the 5i, the quad camera on the 5i Pro will be placed at the center in a square formation just above the fingerprint reader.

Other things we can ascertain from this schematic are a power key and volume rocker on the right side of the phone, a headphone jack and a USB port (likely Type-C) at the bottom, and an earpiece on the top bezel.

Hardware details about the nova 5i Pro are a mystery right now, and we don't know when it will go official. But considering the "Pro" moniker it carries, you can expect it to come with specs better than the nova 5i.

Hmmm maybe. But fun fact is Kirin 810 is considered as midranger but is faster than SD845 but slower than SD855. So my question is what kind of CPU this really is??? Because even old kirin 710 was considered as upper midranger same like SD730...