Huawei nova 5i Pro to arrive on July 26

Huawei is having an event on Friday where the Mate 20 X (5G) will be unveiled to the home crowd. Today the Weibo account of the company announced the arrival of another smartphone for the same date and we expect it to hit the stage alongside the 5G handset - we are talking about the Huawei nova 5i Pro with four cameras on the back.

At exactly 16:08 local time the phone will arrive for pre-sale, likely with the online retailers Vmall and JD.com. The phone, also rumored to be named Mate 30 Lite outside China, will have Kirin 810 chipset and a 32 MP selfie camera, tucked in a pinch-hole design.

The main shooter on the back will have a 48 MP sensor, while the other three are likely to be a telephoto lens, an ultra-wide-angle shooter and a depth sensor. 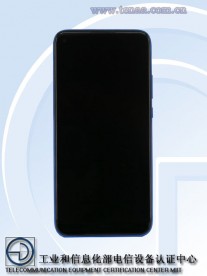 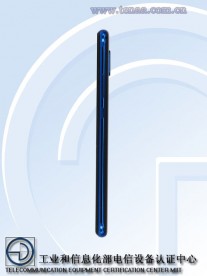 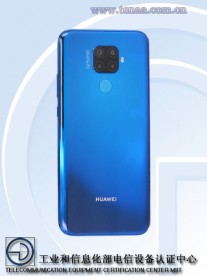 Huawei nova 5i Pro on TENAA

Loving it. Punch Hole front camera is the only turn off on this phone. Id surely buy it but sadly in Pakistan even Mid range smartphones cost as much as flagships :\....

When released date in italy

Yes yes yes, I'm planning to buy this one T_T