Huawei announced the nova 5T back in August and it seems the company will soon follow it up with a Pro variant that has appeared on Google's Android Enterprise website.

The listing includes the nova 5T Pro's image which reveals the phone looks similar to the vanilla 5T.

The smartphone will come with an NFC chip and a fingerprint reader which is likely located on the right side like the 5T, and it will be available in two storage options - 128GB and 256GB. 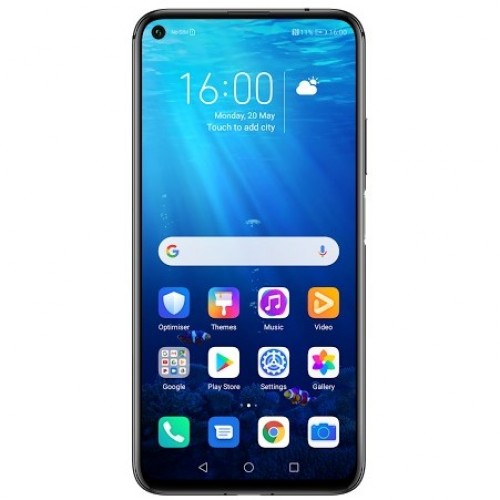 However, the Honor 20 Pro sports a 6.26" display while the Enterprise listing of the 5T Pro says it will feature a 5.5" screen.

We'll have to wait for more details to surface to be sure that nova 5T Pro is indeed a rebranded Honor 20 Pro.

If it use the old chipset its a version made for the western markets... (with google and all)

When Nova 5T was announced, it was also written 5.5 inches, so I don't believe this one will be compact. https://www.gsmarena.com/google_leaks_huawei_nova_5t_which_will_have_a_55_screen-news-38716.php

this one will come with Google apps for your info, main board is from the P30