Update: The leakster has also provided official images of the phone which we included below.

Huawei’s latest nova series phone was the nova 7 SE 5G Youth (yes, that’s the real full name) with a Mediatek chipset and now the company is preparing a successor. Logically called Huawei nova 8 SE, it will come in two variants and will have slight improvements with the battery technology and the screen. 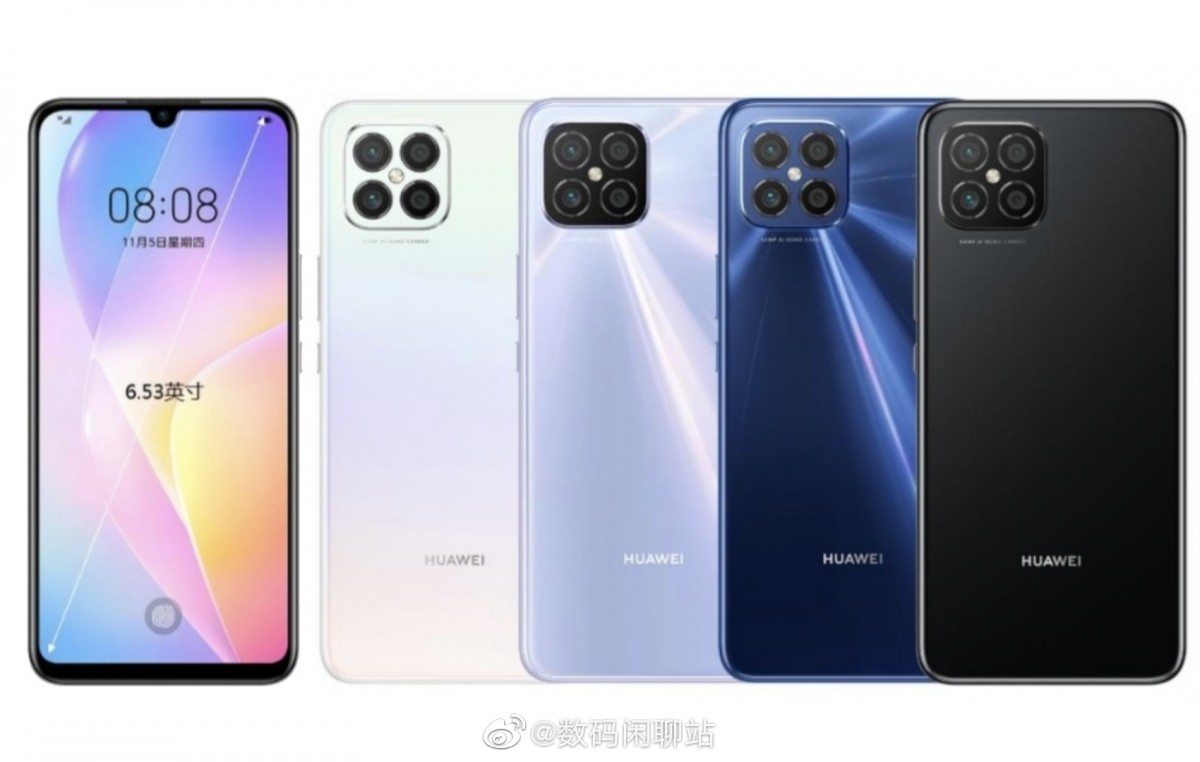 A well-trusted Chinese leakster revealed the nova 8 SE will have a 6.53” OLED screen with Full HD+ resolution. It will support 66W fast charging that was introduced earlier this month with the Huawei Mate 40 Pro flagships.

The leak also reveals there will be two variants of the nova 8 midranger with two different 5G chipsets, both by Mediatek - one will be slightly more affordable and will run the Dimensity 720, the other will stick to the Dimensity 800U that is already powering the nova 7 SE 5G Youth.

The main difference between the nova 8 SE and its predecessor will also be the body - the new phone is supposed to be lighter and thinner, with rumors saying it will be just 7.46 mm thin and will weigh 178 grams.

Side-load Google Play Services, if it doesn't work then wait a month and see if a new method have arrived.