It's been a very busy day for Huawei today, but aside from the Honor 6A, some Honor tablets, and a new sports band, it's also found time to introduce a trio of new Windows 10 devices at a special event in Berlin. 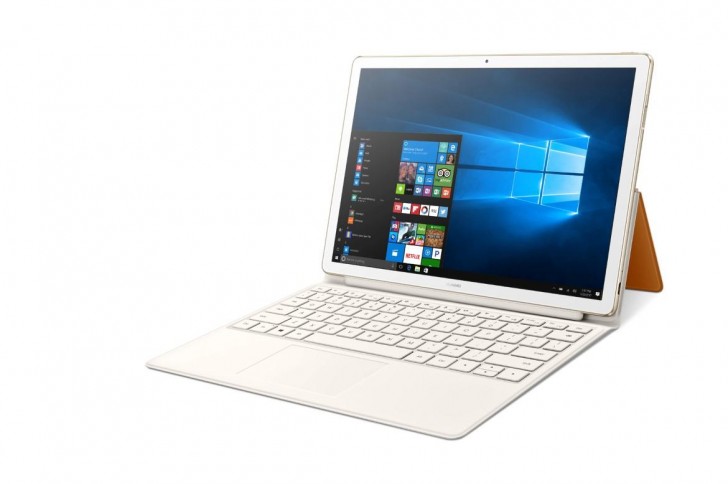 The MateBook E will be offered in Titanium Grey and Champagne Gold, starting at 999€ and going up to 1,299€. It comes with a revamped folio keyboard and weighs 640g without it and 1.1 kg with it.

The MateBook X is essentially Huawei's own interpretation of Apple's MacBook. The MateBook X bears a striking resemblance to that device, but improves upon it in a lot of aspects. First off, the display. The X has a 13-inch 2,160x1,440 IPS panel, with incredibly thin bezels. In fact, it has an 88% screen-to-body ratio. 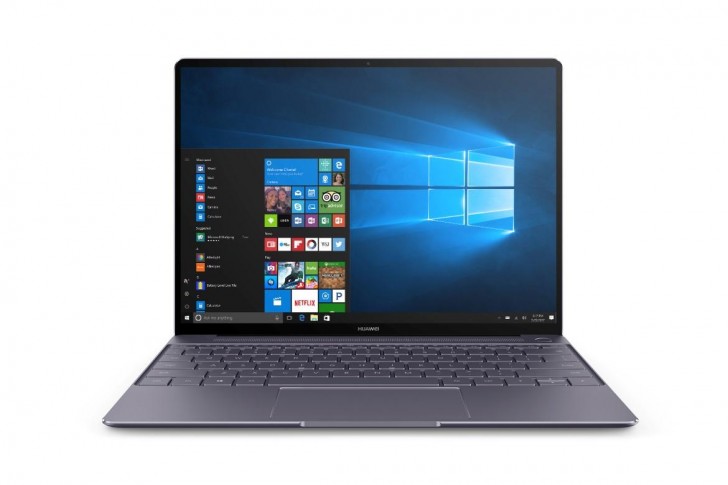 Oppp and Vivo much higher quality (and more expensive) you just never see them outside China. For example people outside China only know OnePlus which is basically the budget affiliate of Oppo...

At least they run a proper OS, not android