While the P30 and P30 Pro are only now starting their life-cycles, Huawei hasn’t forgotten its older devices and is issuing an EMUI 9.0.1 update bringing Android 9.0 to the P10. 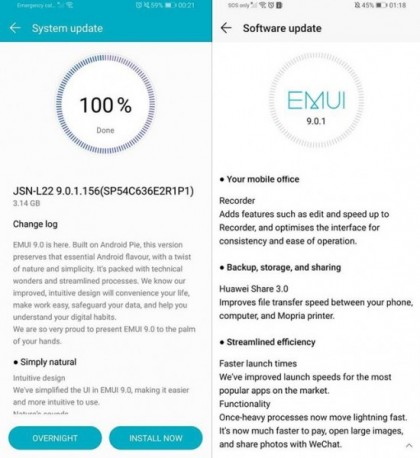 The update is live in several regions and comes in at a bit over 3 GB. It offers Huawei’s latest design language as well as updates to several first-party apps like the Recorder and Huawei share. Other notable features include improved app launch times, reverse image search, screen time and overall stability enhancements. 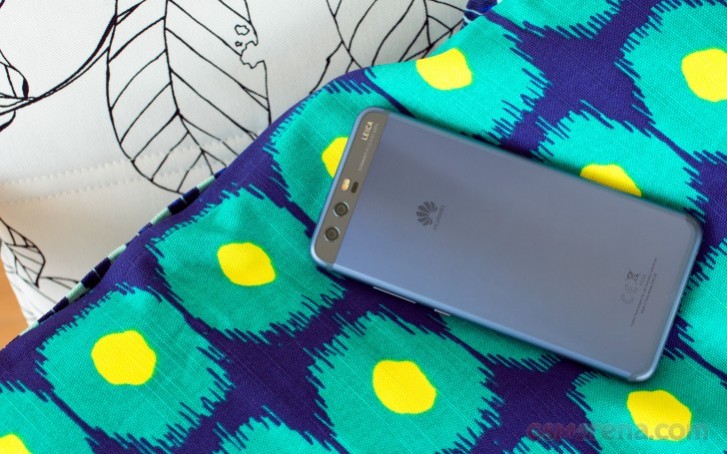 Released nearly two years ago, the P10 features a 5.1" FHD display alongside the Kirin 960, dual OIS camera setup and a 3,200 mAh battery.

and poor dark screen when recording videos$ shot the pic in dark place face unlock not work but in emui 9.0 work fine (white high contrast lcd is avilable when is too dark) and the last bluetooth very bad android 9 emui 9 - 9.1 but in android 8 i...

I got the update for Huawei p10 L29. Speed enhanced for apps. UI doesn't have dark mode option. The camera isn't using 20MP camera but 12MP in video and image. Camera app needs a major update. Autofocus in the video recording is problematic.

My P10 plus Got Android Pie. Only thing that got better is speed. Its realy realy fast. Bad things: 1.Removed EIS for 1080p video and its shaky as hell. There is no enable option. 2.No manual controls for video recording. 3.No Dark mode Like on o...