Over in the UK, Vodafone chose to be the first mobile network operator (of many) to officially commence pre-orders for the Huawei P10. The handset is being offered in black or silver only for now, despite the many color versions Huawei announced.

If you're interested in the P10 and Vodafone is your operator of choice, you can pre-order one for £10 upfront if you pick a two-year plan that costs £42 per month. Such an option would give you 24GB of data in the UK, 2GB of roaming data, along with unlimited minutes and texts both inside the country and while roaming. 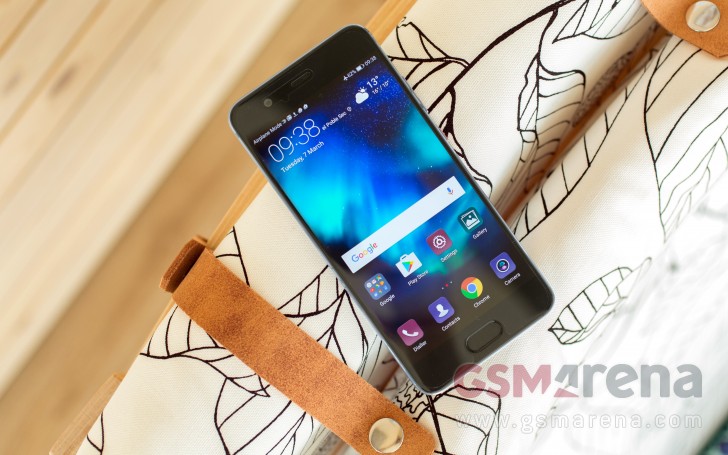 The cheapest monthly plan on which you can get the P10 costs £28 and offers 500 minutes, unlimited texts, and 500MB of data. In this case though you have to pay £200 upfront. The most expensive contract is £53 but that oddly gives you less each month than one costing £48, and both come with the same £10 upfront payment. The latter includes 30GB of UK data, 4GB while roaming, and unlimited minutes and texts (whether in the UK or roaming).

The P10 isn't yet available on Pay as you go. Vodafone says it will deliver pre-orders on March 31, which we assume is the release date for the handset in the UK.

In Poland you can pre-order it from few days. They'll be shipped 21.03.17 but seems noone carse on this site xd

The Anandtech review of that processor says it is a power hog.

Vodafone has a special offer for extra data at, that's why some cheaper prices have more data but not sure if that offer will be available when p10 comes out. I may need to preorder one now &#128512;