Huawei P10 Lite gets listed in Portugal too, once again priced at €349

At this point we're done believing that Huawei will ever make the P10 Lite official in the traditional sense - with an unveiling event or at least a press release acknowledging its existence. Instead, we're pretty sure it's just going to become available, and that's bound to happen soon.

We've already seen it go up for pre-order in both the Netherlands and Italy, and today a retailer in Portugal has put up a listing for the phone. Oddly though, its entire website is down at the moment - not just this specific page. Like in Italy, the price has been set at €349 unlocked and SIM-free. The device should start shipping at the end of the month. 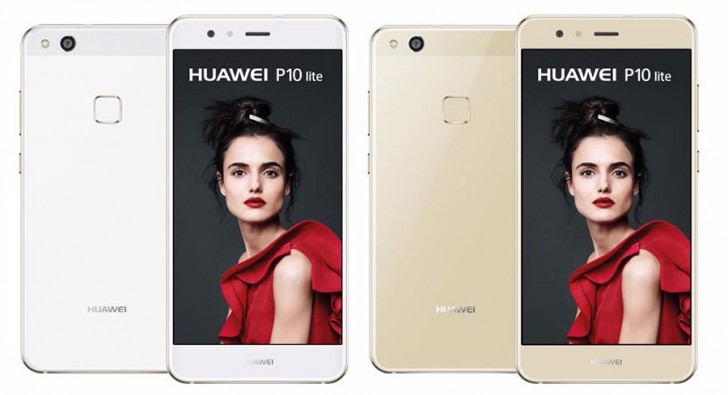 The P10 Lite will be available in Portugal in white and gold, at least at first - a black model could be coming later on. It's got a 5.2-inch 1080p touchscreen, a 12 MP main camera and an 8 MP unit for selfies. 4GB of RAM and 32GB of expandable storage are in, and a 3,000 mAh battery keeps it juiced up. The handset runs Android 7.0 Nougat with EMUI 5.1 on top.

Thanks for the tip, Duarte!

Huawei is killin the game...this brand will be the main competitor of Apple, Samsung, LG, Sony, HTC in the next years, believe me. They are systematically putting out good phones being huawei's or honor's, very good quality, very good design, th...

This phone doesn't justify it's price.For this price or at least 20E more i can get Huawei Honor 8.The phone itself only has a small upgrade in the processor and camera and it costs 100E more. Huawei is abusing their reputation and starts making ov...