Huawei P10 was announced at MWC 2017 with its dual-sensor Leica camera with 20 MP RGB sensor and 12MP monochrome one with f/2.2 aperture, laser autofocus, and OIS. The device underwent DxOMark’s image quality tests, and it scored overall 87 points, slotting just behind Google Pixel with 89 and Galaxy S7 Edge with 88, but ahead of Huawei Mate 9 which scored 85. 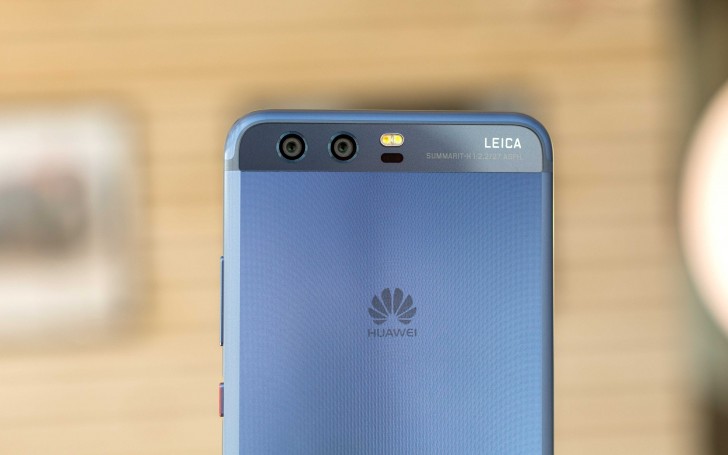 Huawei P10 is the latest device that has the Leica optics and DxOMark put it under the tests for image color, quality, texture, noise, etc. both in photo and video mode.

The test started with outdoor scenes. DxOMark states that the P10 manages to preserve details excellently with clearly visible tiny details even in 100% crops. The only slight problem is the underexposure in darker areas of very bright scenes. 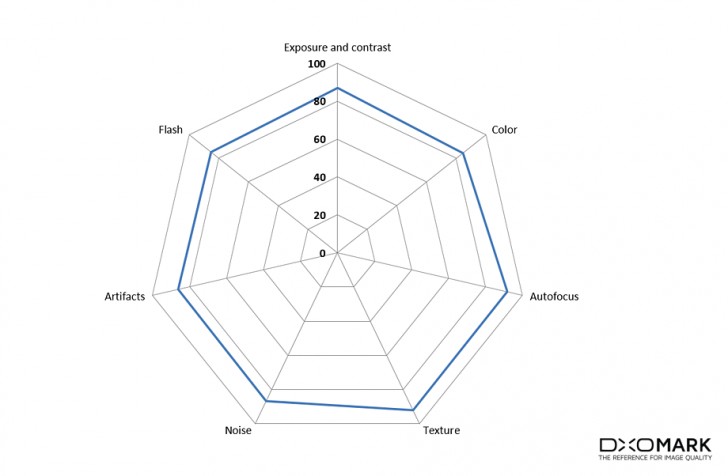 The P10’s camera lost a few points in the video test. Footage is still pretty good, but not as impressive as the stills. One of the more impressive features in video capturing is the detail preservation in low-light conditions. 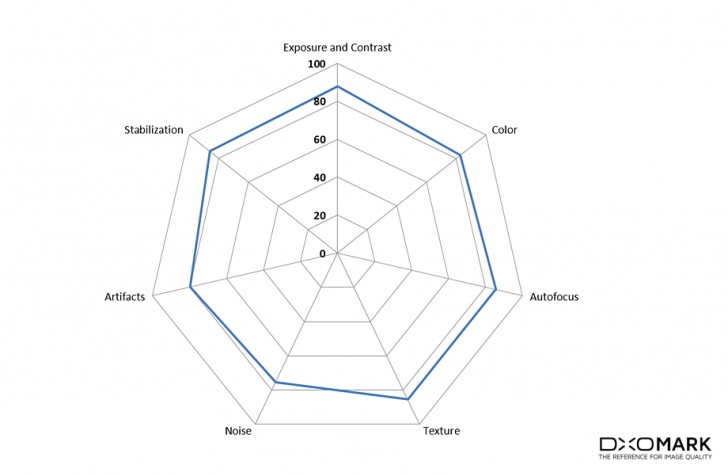 We are yet to see how the Huawei P10 Plus with its brighter F/1.8 lens will do.

We also tested how Huawei P10 performed in beautiful Barcelona weather and compared it with the LG G6.

what i really like about p10 is that it actually improved those areas, where P9 left. P9 undoubtedly best phone for still photography, what it lacked was 4K video recording. with Improved kirin chipset and 4K video recording with optical stabilizatio...

I agree they really caught up while others are lacking.

No way it can dethrone the Pixel. It's just not THAT good.